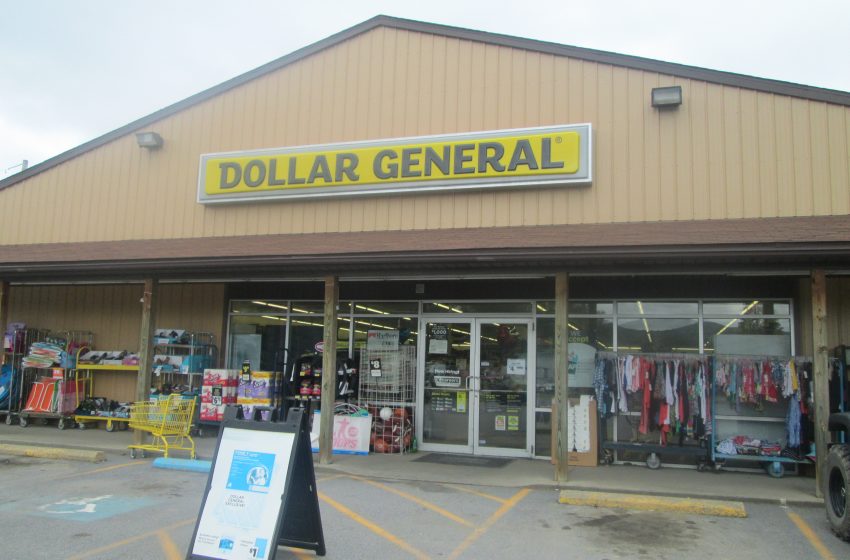 NEW YORK – The History Channel, known for originally airing documentary programs and historical fiction series, announced a new reality show called Dollar Wars that will be airing this fall. Dollar Wars will focus on the small town of Scrumbucket, Arkansas where there is a Dollar General, Family Dollar, and Dollar Tree all within one plaza.

Dollar Wars will focus on the imaginative and boisterous personalities of the managers of the three stores, Ted “Big Country” Hollahan, Heidi “Big Bertha” Smithson, and Bill “The Wrecker” Waterton. The show will follow them as they go head to head, competing for customers and sales. Hijinks and hilarity will ensue.

The show reportedly got picked up after the History Channel gave up on anything but pure white trash entertainment for the American people.

Dollar Wars will air on Tuesday nights this fall after reruns of Pawn Stars and Ice Road Truckers, only on the History Channel.