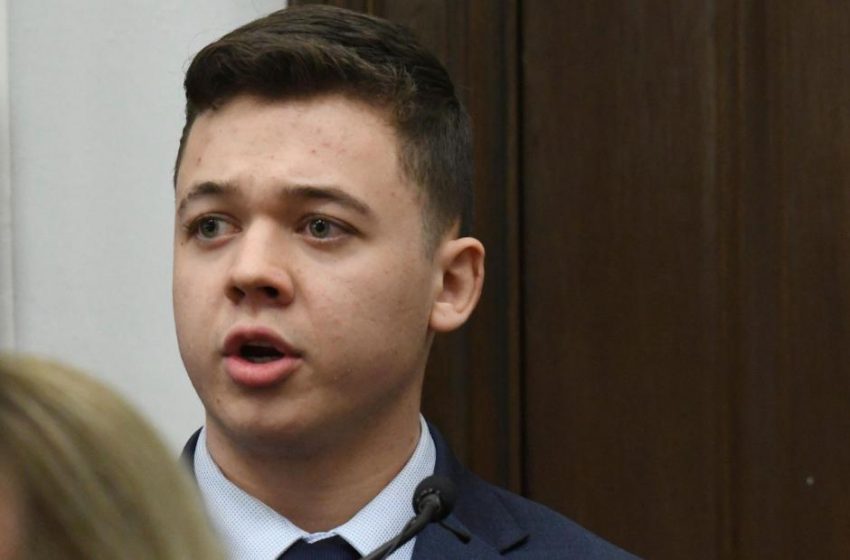 AMERICA – Dumbass typical white guy Colton White has been posting all over social media and telling anyone who will listen to Free Kyle Rittenhouse.

“It’s ridiculous what this poor kid is going through. He was just showing his support for the police and providing medical aid with his assault rifle. We can’t let a couple of murders of innocent people ruin the rest of this kid’s life,” said White.

When reporters asked White if he would feel the same way he does about Kyle if it wasn’t a white guy who committed the exact same crimes, White got pissed off and said race has nothing to do with it while saying very unconvincingly that he’s the least racist person in the world.