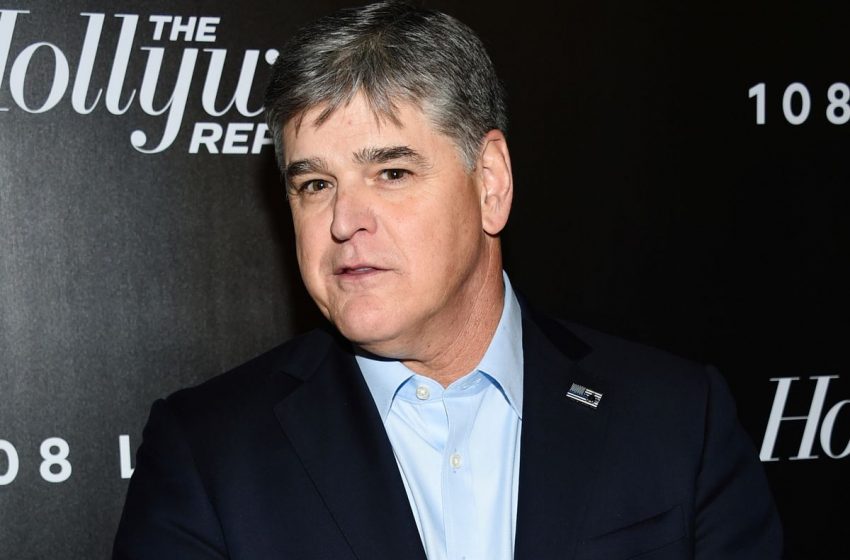 NEW YORK CITY, NY – Fox News is offering a reward of $10,000 if anyone is able to find Sean Hannity’s lost neck. They can’t pinpoint the exact time when his neck went missing as his giant useless head sits on top of his fucking torso.

“We really would love it if anyone with any information would come forward. Sean always looks like a fucking idiot, but he looks a tiny bit less of a stupid fuck when he has a neck so we’d really love to get it back for him,” says Fox News spokeswoman Jenna Goldick.

It isn’t known how successful Fox News will be in getting Hannity’s neck back, as they have had rewards out for years if anyone finds his soul, brain, morals, dignity, testicles, backbone, heart, self-respect, and penis with no success in retrieving any of them.