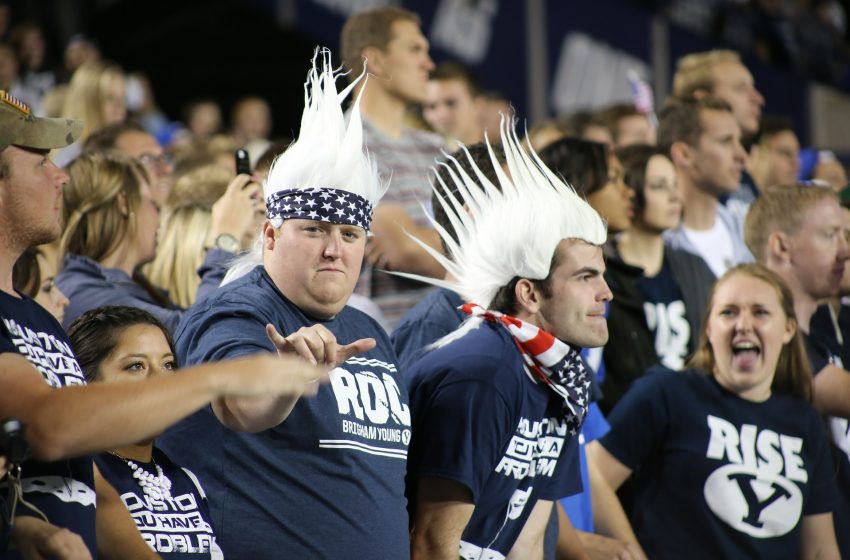 KANSAS CITY, MO – With football finally here and excitement at an all-time high for fans, a local Kansas City football fan proudly booed his team on Thursday while his team peacefully protested, only to cheer them on for three consecutive hours after.

“I don’t want politics in football, keep it out. Sure, there are issues going on in this country, but kneeling for the flag should never be done. In fact, no football player should have an opinion on anything, unless you have an opinion I agree with,” said Kansas City Chiefs Fan Randy Markle.

Markle went on to say that he can separate his initial boos from his cheering since one doesn’t affect the other. When Markle was informed about how the moment of unity on the field can be a demonstration of self-reflection for people like Markle, Markle didn’t seem to understand.

“I’ve been a proud American my whole life and these guys don’t know any better. They just need to play football and entertain me. Otherwise, I’m going to continue to boo for a few minutes in the beginning before I start to cheer them on,” said Markle while not knowing the hypocrisy in his statement.