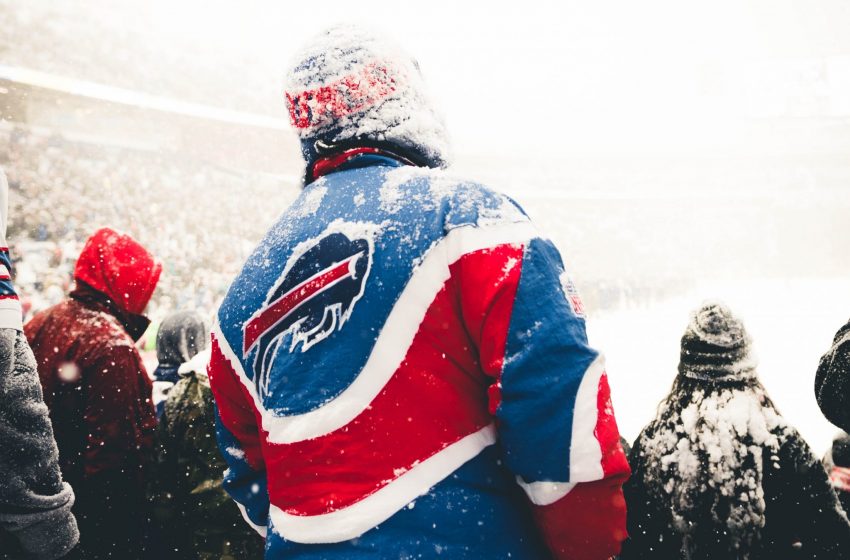 BUFFALO, NY – Local Bills Mafia member and divorced father of 4, Ronnie Porkchop, was pumped for his hometown Buffalo Bills opening game but was shocked after they lost to the Pittsburgh Steelers.

Porkchop, who never played or coached football for a day in his life, claims that the Bills coaching staff should be fired and most of the players should be benched or traded after their opening loss.

“That game was embarrassing. We should be destroying every team this year. Instead, we got this trash game. The coaches should be fired and a lot of players should be traded or benched. We need to get back to just running the ball with a fullback blocking,” said the disconnected from reality and worst kind of sports fan Porkchop.