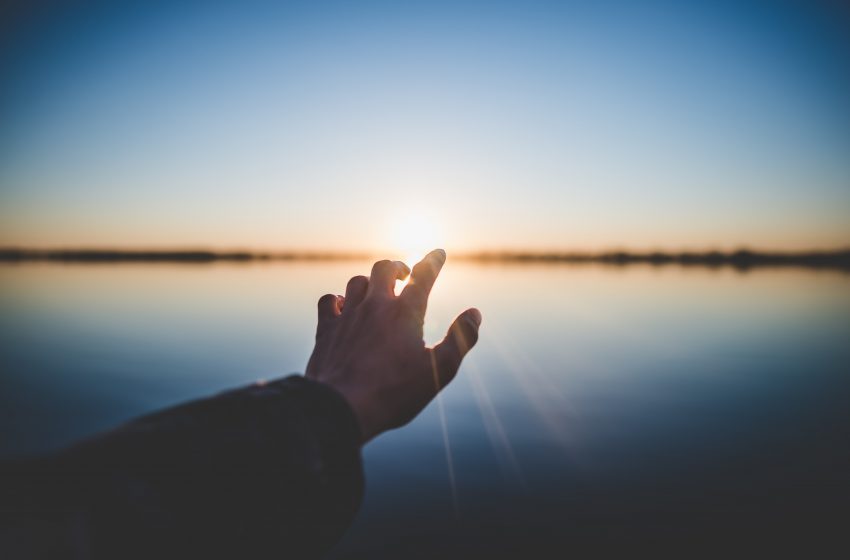 “I was extremely excited to see the five finger lakes with my babe, but I was disappointed. These lakes aren’t filled with fingers. Why do they have that name when they’re not filled with any fingers?” said Blast.

The Finger Lakes are a group of eleven long, narrow, roughly north-south lakes in an area called the Finger Lakes region in New York, in the United States.