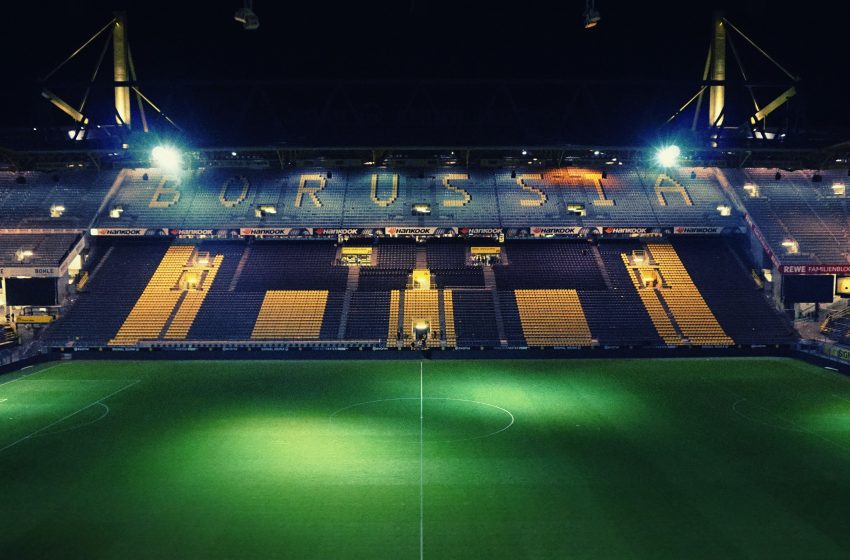 ROME – FIFA officials have announced today they will be increasing the size of all playing fields in time for the 2022 World Cup, as a way to make the game more boring than it already is.

“Not only did we see a rise in goals per game in the last World Cup, we saw some teams getting almost ten shots on goal per match. This is something that must be curbed before it gets out of control. Increasing the size of the playing field is what we believe is the perfect solution,” said FIFA president Gianni Infantino.

“We don’t want to be seen as a high scoring sport. We want our game to remain as boring as possible. That way, when a team does eventually score, it’ll be that much more exciting.”

Despite these changes, hundreds of millions of people worldwide are still expected to tune into the next World Cup.