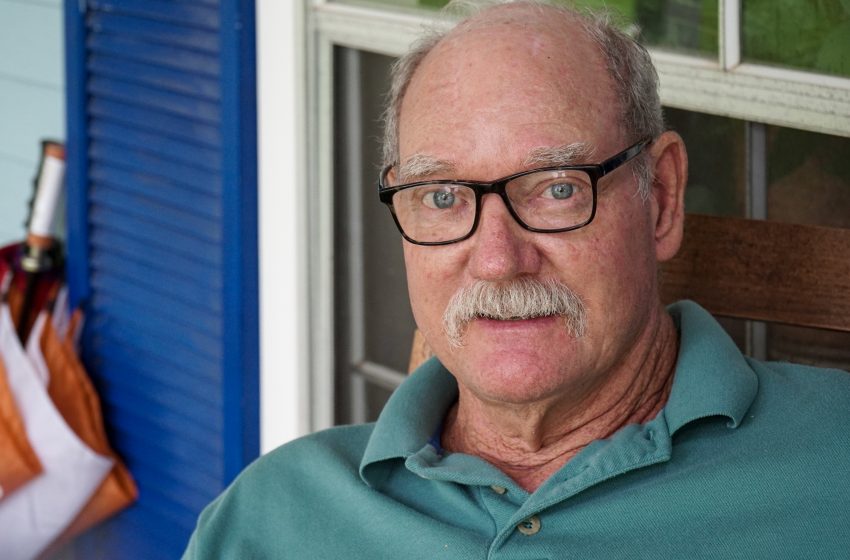 SYRACUSE, NY – Local father Cyber Tot, 47, is reportedly understanding why his son is doing drugs every night, after realizing life sucks and has no meaning.

The report comes after Tot walked in on his son Jason doing wacky tobaccy and a few drinks to go along with it. Though initially concerned, Tot brushed it off.

“At first, I was about to freak out on Jason, but then I realized, what’s the point? He’s in debt, has no future, and this shithole is only going to get worse. Who cares, let him have fun,” said Tot.