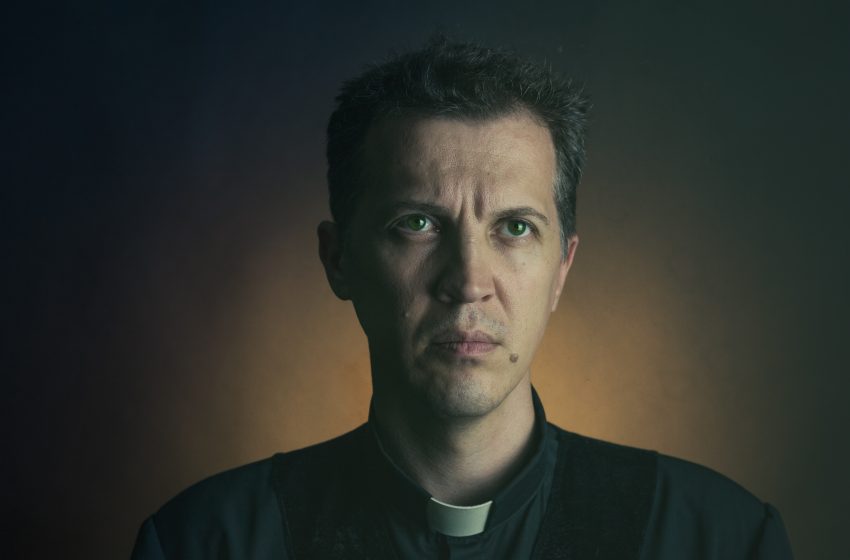 TOPEKA, KS – Local father Terry Gorgenballz is very protective of his 3 young children. Gorgenballz told reporters he doesn’t allow them to even go for a walk alone around the block unless he or his wife are with them. However, Gorgenballz inexplicably allows his children to be alone for an hour every Sunday at Catholic Sunday School with creepy Father Ernie.

“I never understood why Father Ernie got the nickname of being creepy. Sure, he skulks behind the pews a lot with a grin on his face and his hands in his robes but that’s just his thing like a weird tic or something. He’s just a normal middle-aged man that wants to teach our kids about the ways of Jesus alone in a room,” said Terry.

Creepy father Ernie couldn’t be reached for comment as Gorgenballz said he spends his weekday afternoons skulking around the local playgrounds. The Catholic Church when reached for comment, stated that Father Ernie has served the 12 parishes he’s been moved around to very well over the last 20 plus years.