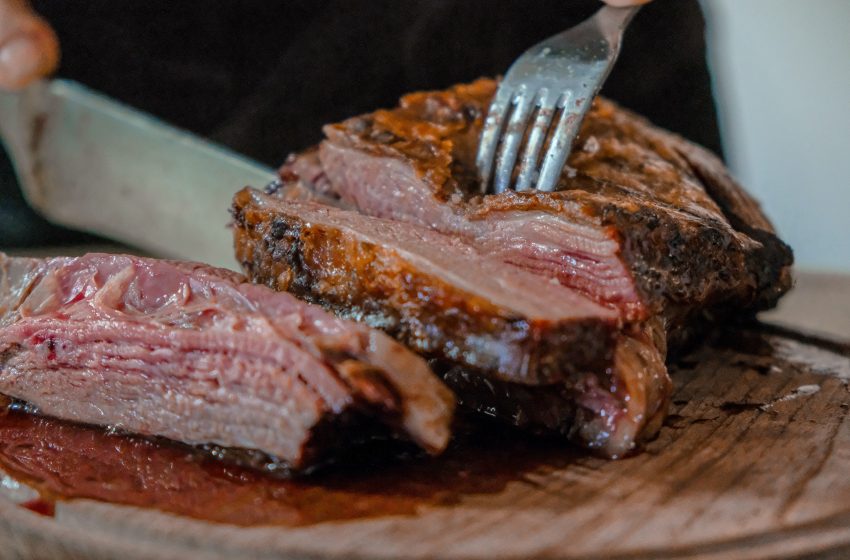 ATLANTA, GA – While telling the world how excited they are about their new diet, a local Georgia family on the carnivore diet has surprisingly all died from heart attacks.

The report comes after the Stepcowski family proudly told the world about their recent health-conscious decision to embark on a carnivore diet. However, their tellings came to a screeching halt when all four members of the family died from a heart attack this last Wednesday.

“Honestly, is it really that shocking to look at this and not expect a heart attack at some point. I mean, they’re only eating red meat,” said Doctor Joseph Han, adding how he’s utterly confused why anyone would be on a diet like a carnivore diet.

The family’s diet began approximately two months ago when Jill and Jason Stepcowski found an interest in the carnivore diet after skimming a few Facebook posts. After transitioning their twelve-year-old twin sons onto the diet, the family of four tragically died shortly after.

“To me, it makes perfect sense. Carbs and stuff are what make us fat, so what better way to eliminate all of the processed stuff than to only eat bacon and ground beef? It’s perfectly healthy, I’ve been doing it for three weeks and have lost two pounds,” said carnivore diet enthusiast Shelby Todd.

After our interview with Todd concluded, Todd began to feel chest pains and was rushed to the hospital. Doctors cite Todd’s discomfort as a heart attack. 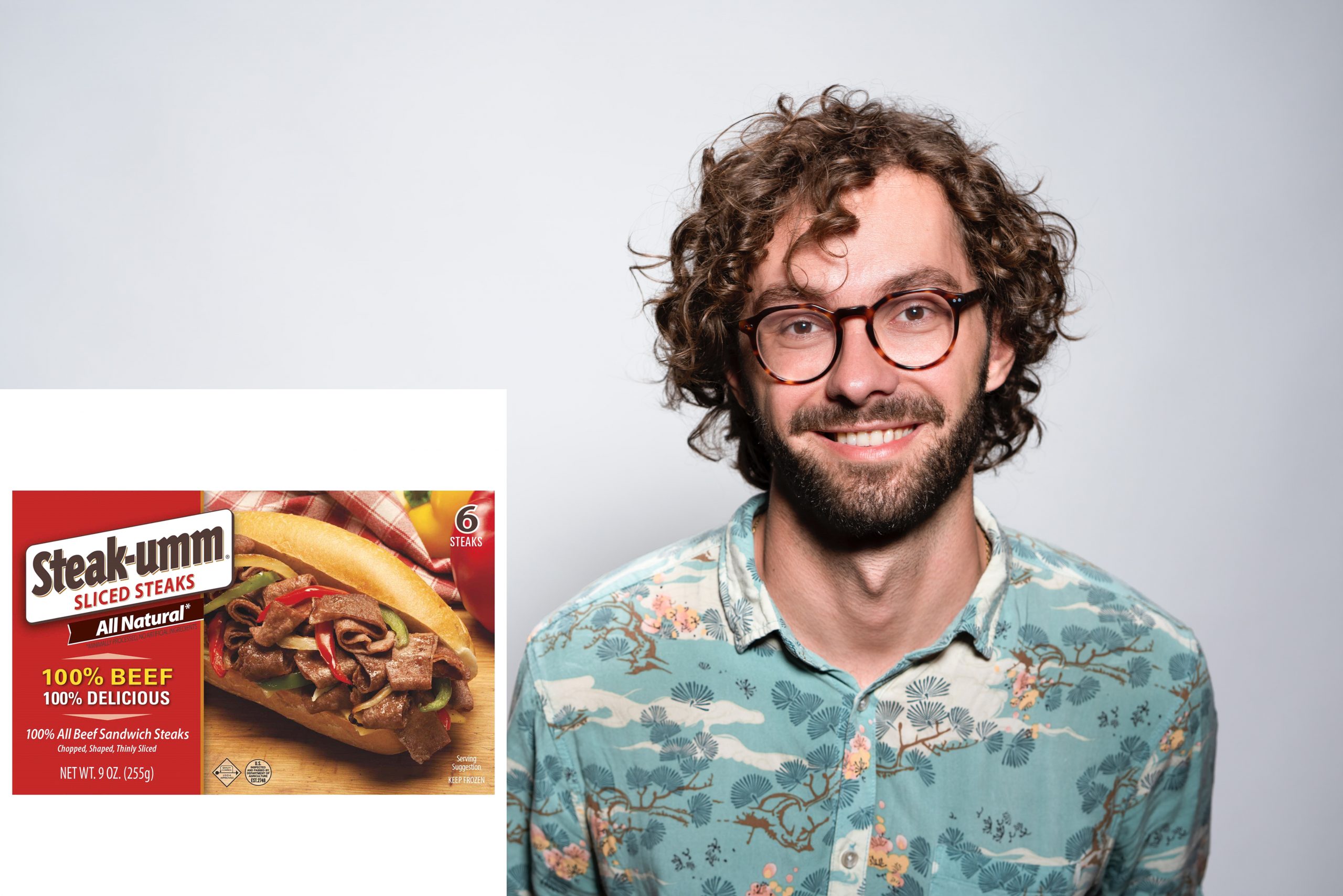 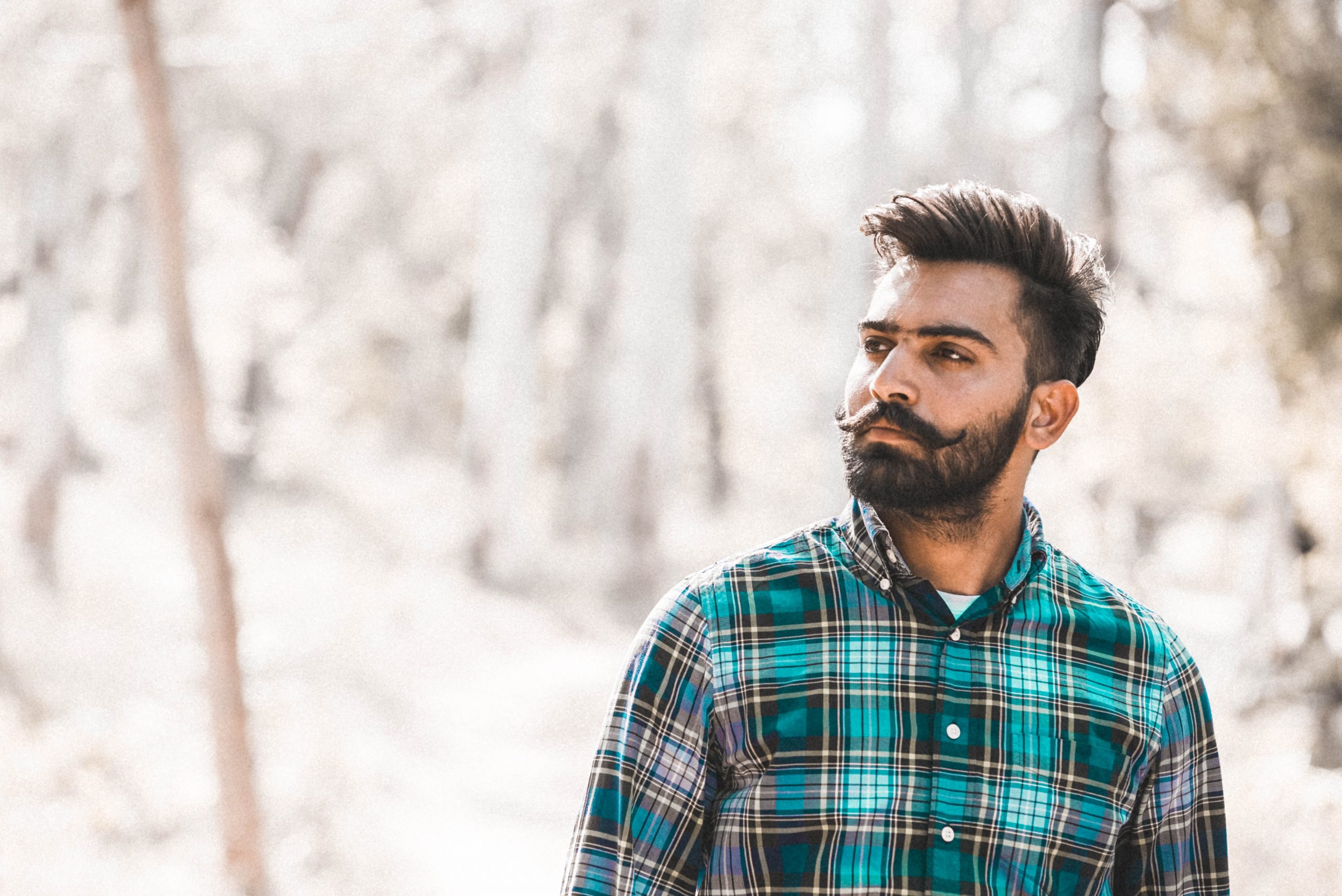 Man Has Been Vegan for Over a... 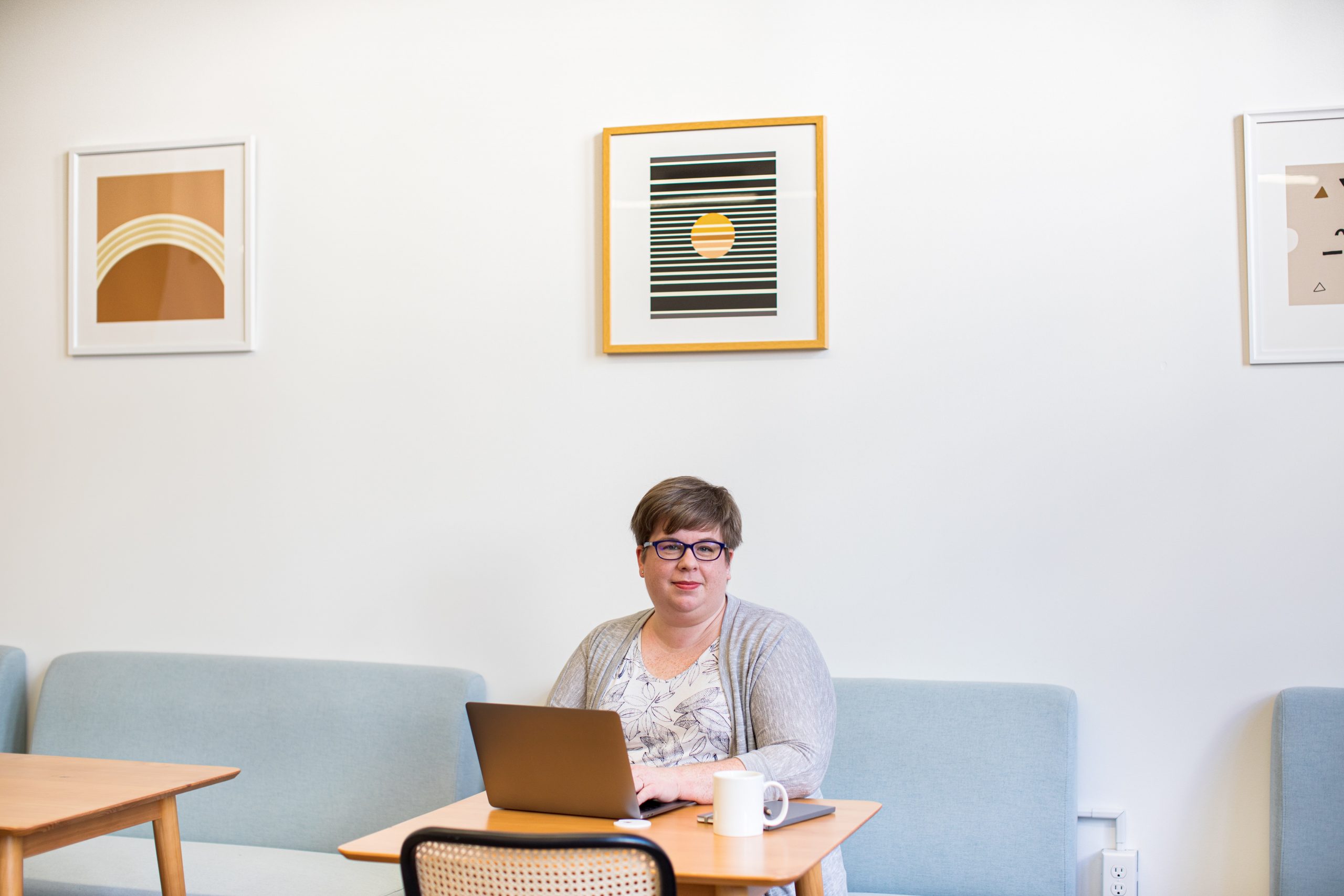