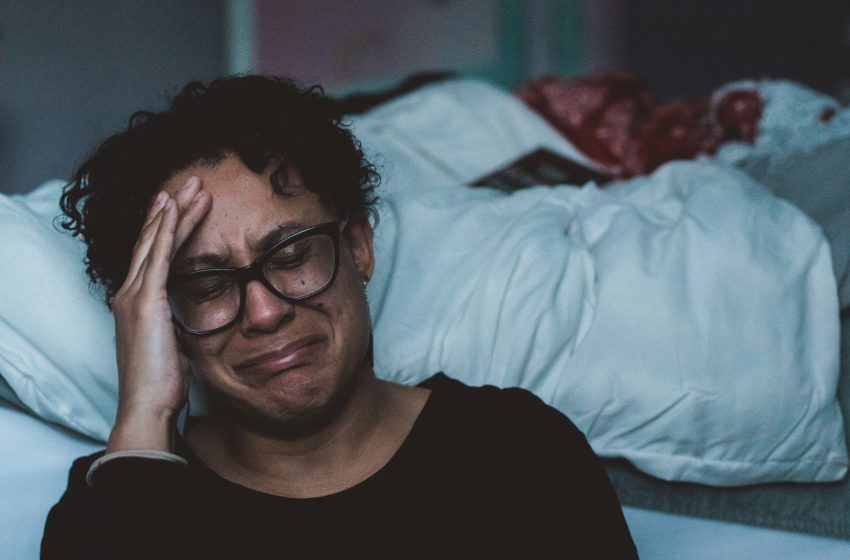 WILSON, NY – The Brewer family, a once close-knit family, has come to a difficult decision and has decided to disown their 67-year-old mother Patrice.

The decision stems from Patrice’s constant obsession with complaining about the weather.

“It’s literally nonstop and it doesn’t matter what season it is or if it’s hot or cold. She complains about it no matter what and it’s all she talks about. My kids hated going to her house because all she would do is bitch about the weather to them, so disowning her is for the best,” says Patrice’s daughter Avery.

“I tried to talk to mom about this. You either hate the hot weather or you hate the cold weather. You can’t just hate both. That’s so hypocritical and annoying and I told her that you can’t have it both ways but she just wouldn’t listen to me, so now she can die alone,” says Patrice’s son Tom.

When we tried reaching Miss Brewer for a comment, she stated that it was ‘way too hot out’ to speak with us.