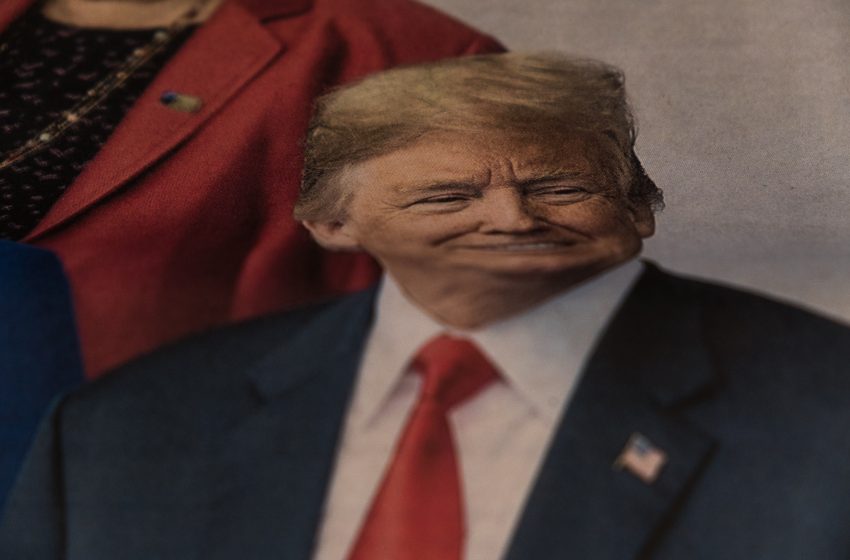 WASHINGTON – The clearly racist, misogynistic, and useless President mistakenly tweeted a racist video this past Sunday.

While laying in bed with his feet on top of a pillow and the world demanding change during an ongoing deadly pandemic, President Donald Trump thought it was appropriate to tweet a clearly racist video. Trump supporters and Trump himself will say it was a mistake, but anyone with an ounce of intelligence will say otherwise.

“The President clearly didn’t hear the obvious racism in the video and even if he did, is it that big of a deal? It’s just a video of people showing support to our leader,” said Trump Supporter, Kevin Neil.

Neil goes on to claim how people need to relax regarding the supreme leader and how the term used in the video was clearly added after Trump tweeted the video.

“If I had to guess, Hillary Clinton edited that video after he tweeted it. I have no proof, but we all know it’s Trump versus everybody else.”