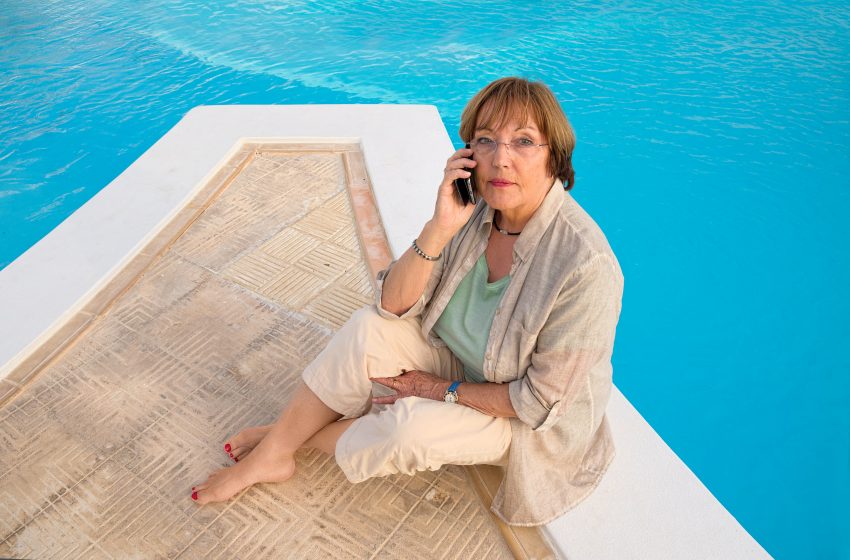 ROCHESTER, NY – Local soccer mom Cindy Karen has some Polish, German, and Hungarian in her DNA history but that doesn’t stop her from posting pictures of her and her kids all decked out in green with the caption Everyone’s Irish on St. Patrick’s Day on Facebook.

Karen reportedly makes these posts to the chagrin of her 74 Facebook friends, half of which don’t even go on Facebook anymore, while the other half don’t give a fuck.

“She’s just so annoying and she makes multiple posts a week like this St. Patrick’s Day one. Dyngus Day, Easter, Ash Wednesday, Columbus Day, you name it and she’ll make an annoying post with her and her kids. It’s like she’s forcing her kids to do it,” said Facebook friend Ronald.

Ronald went on to say that he is seriously considering deleting Cindy from being one of his Facebook friends if these posts continue.