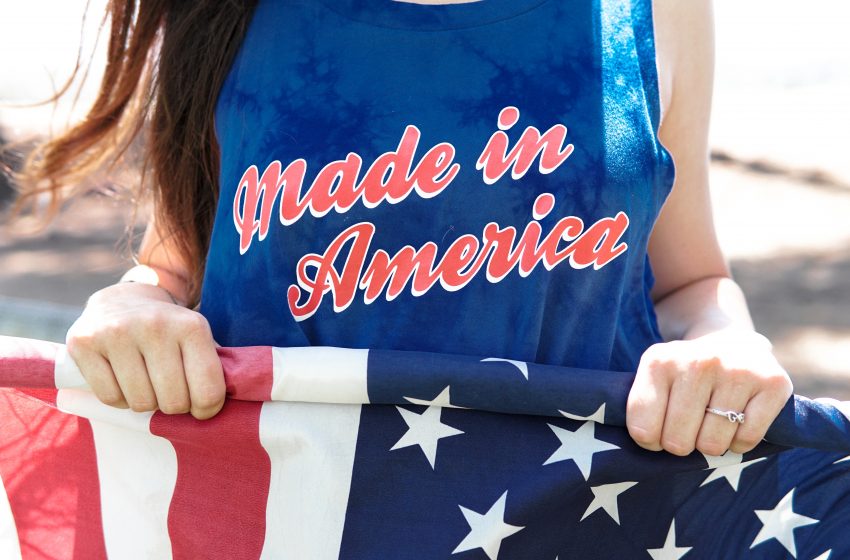 LITTLE ROCK, AK – Local exterminator Ronnie Porkchop thinks everyone in the United States should buy anything and everything American instead of buying products made in other countries.

“Every single person in this great country should only buy American-made items. We’d be so much better off if we did. I shop at the Made in America store all the time and I only wear patriotic clothing to prove how American I am,” said Porkchop.

When reporters tried explaining to Porkchop that buying all American is nice sounding in theory but isn’t feasible since most everyday items from our phones to car parts to certain food items to the MAGA clothing that he is wearing, are not made anywhere in America, Porkchop became combative, screaming about how the election was stolen from Trump. Porkchop ultimately had a heart attack and died.