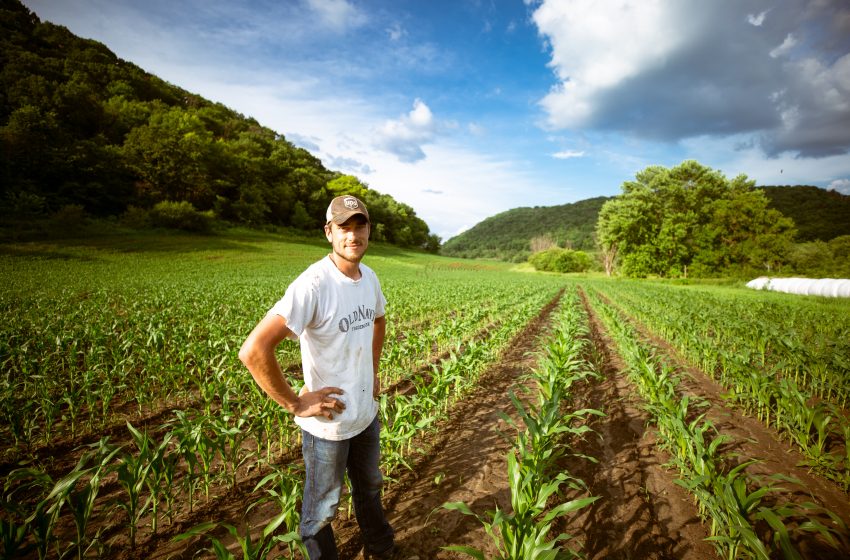 CHATTANOOGA, TN – Local pork farmer, Al Goringpiss, is excited for the Supreme Court to potentially gut the landmark Roe v. Wade abortion case in the coming year. Goringpiss believes every life is sacred and is firmly against abortion.

“Abortion is the worst crime you could commit in this country and is equivalent to murder. I really hope the Supreme Court overturns it so we could stop the murder of these innocent unborn lives,” said Goringpiss while slitting a pig’s throat.

Since Goringpiss claims all life is sacred, reporters asked Goringpiss if he’s against the death penalty, causing Goringpiss to contradict himself, stating his support for it.

Reporters explained that instead of killing an inmate for a heinous crime they committed, the proper and humane punishment would be to imprison them and attempt to rehabilitate them.

Reporters didn’t even get into how many inmates on death row are falsely convicted, but Goringpiss doubled down by saying he thinks even more inmates should be given the death penalty. Apparently, all life isn’t sacred.