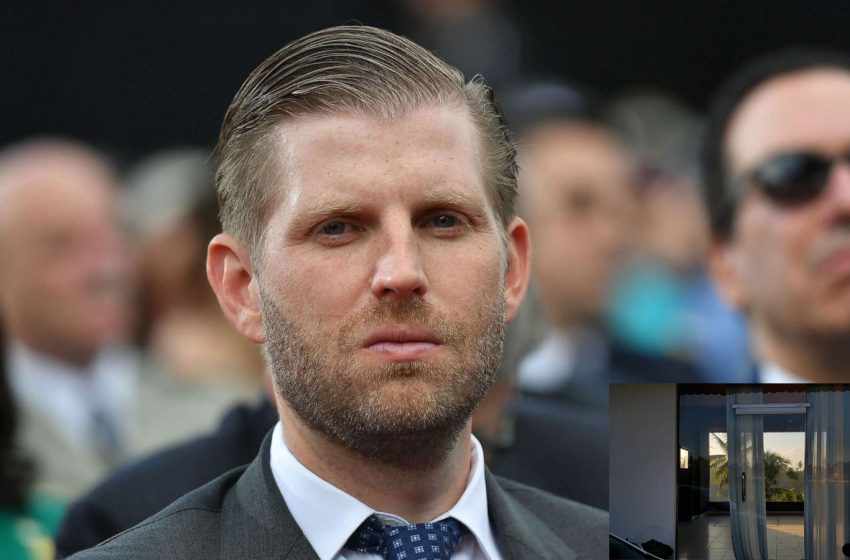 NEW YORK CITY – In what was a very strange scene, multiple witnesses saw Eric Trump walk into the storefront glass of a department store at least three or four times yesterday afternoon.

“He would walk right into the glass, and I mean slam into, and then move down to a different part of the glass and walk right into it again. He did this at least 4 times before he found where the door was to walk into the store. It was the funniest thing,” said one of the witnesses.

The store, a Forever 21 clothing store, stated that they do have a lot of birds fly into the glass since they don’t know it’s there and that they will be placing some stickers on the glass to prevent this from happening again.

Eric Trump vehemently denied that he was walking into the glass like a bird, tweeting: “Once again the fake liberal news media like to lie and say I was walking into the glass because I didn’t know it was there and couldn’t find the door, when all I was doing was helping a business out by making sure their glass was strong enough. You’re welcome.”