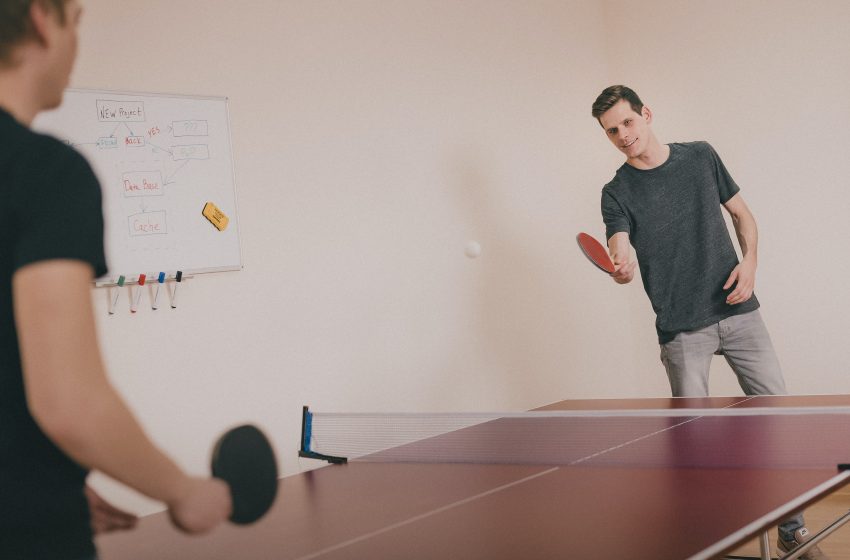 “I’m getting really concerned about him. Not only has he not eaten anything, he smells horrible cus he hasn’t showered and he’s pissed and shit himself numerous times, he lost his job for not showing up to work, and his girlfriend Sidnee has dumped him,” said Joey’s dominant but stuck up ping pong player older brother Anthony.

Anthony also told reporters that Joey is so weak from a lack of food that it isn’t even a competition anymore as he’s beaten him 21-0 the last few dozen times. Despite the report, Joey says that he is prepared to die before walking away from the ping pong table without a win.