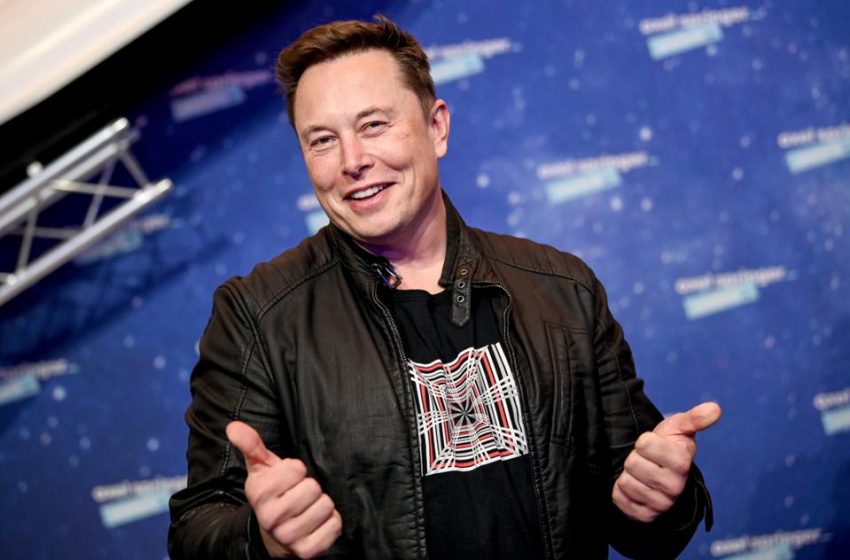 LOS ANGELES – The richest man in the world, Elon Musk, owner founder, CEO, and Chief Engineer at SpaceX; early-stage investor, CEO, and Product Architect of Tesla, Inc.; founder of The Boring Company; and co-founder of Neuralink and OpenAI, has more money than the average person yet doesn’t have enough to buy a new personality.

Musk has the ability to purchase anything he wants but remains the annoying unlikable fuck that people worship for no real reason. Many are brainwashed thinking he’s a modern-day Nikola Tesla.

“I had to leave his bitch ass because of how annoying he is. I know he has a lot of money but he takes credit for other people’s inventions and acts like he’s a different kind of billionaire. Fuck that,” said Musk’s ex-partner Grimes.