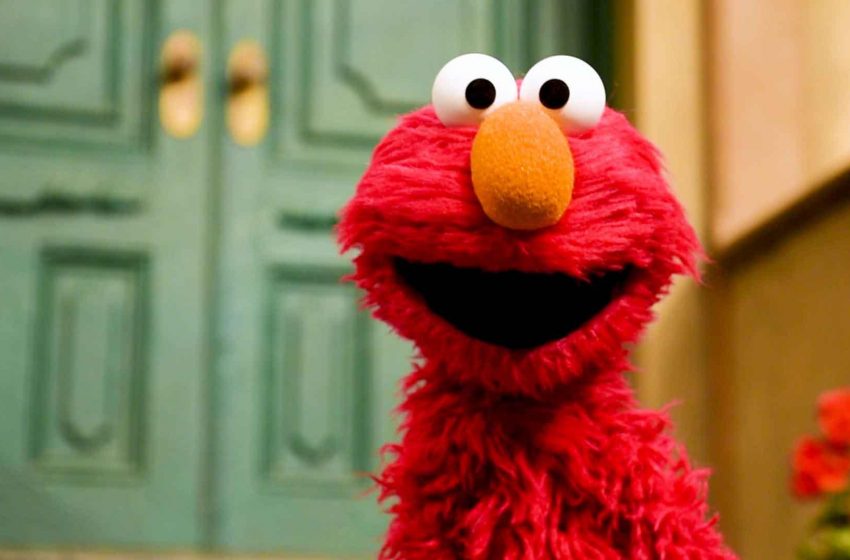 NEW YORK CITY – Elmo, the red muppet made famous from the long-running television show Sesame Street, is suing PBS and HBO for over 100 million dollars in damages for 40 years of unwanted assault and abuse.

“It’s been really hard for me to come forward but I feel the time is right. I never ever wanted to be tickled and those fuckers wouldn’t stop. The worst is when the puppeteer would stick his whole arm up me. I know I’m a puppet, but come on! I didn’t deserve or ask for any of this and I deserve justice,” said a distraught Elmo.

Elmo finished by saying that a lot of co-stars also took part in the abuse with the worst perpetrator being Big Bird, claiming Big Bird got that nickname for a reason.