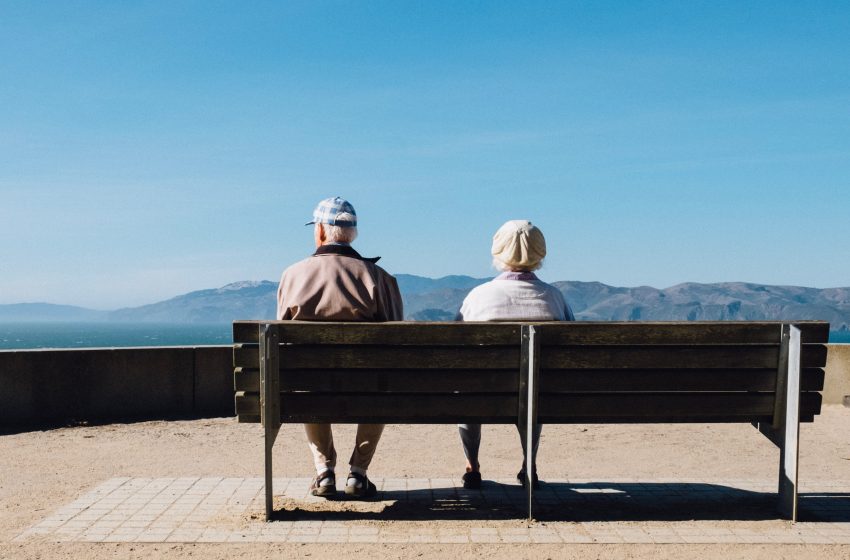 KANSAS CITY, MISSOURI – Boomer and Karen Ronaldson have been married for 47 years and have lived peaceful lives, until recently.

Boomer says that life for him and his wife has gotten very hard in recent months after it became the norm’ to call any racist older person Boomer and Karen on social media.

“Our life has become a living hell. We could be doing something as simple as waiting for our food order and someone says ‘I have an order for Boomer and Karen’ and everyone in the restaurant bursts out laughing and makes fun of us,” said Boomer, adding how he’s not sure what he’s going to with his life anymore.

“We are being discriminated against and profiled by people just because of our names. You shouldn’t judge a book by its cover.”

When we asked Karen if she supported the Black Lives Matter movement, Karen responded in typical Karen fashion and told us that she does not support the movement because she doesn’t see color and that all lives matter, especially blue ones.