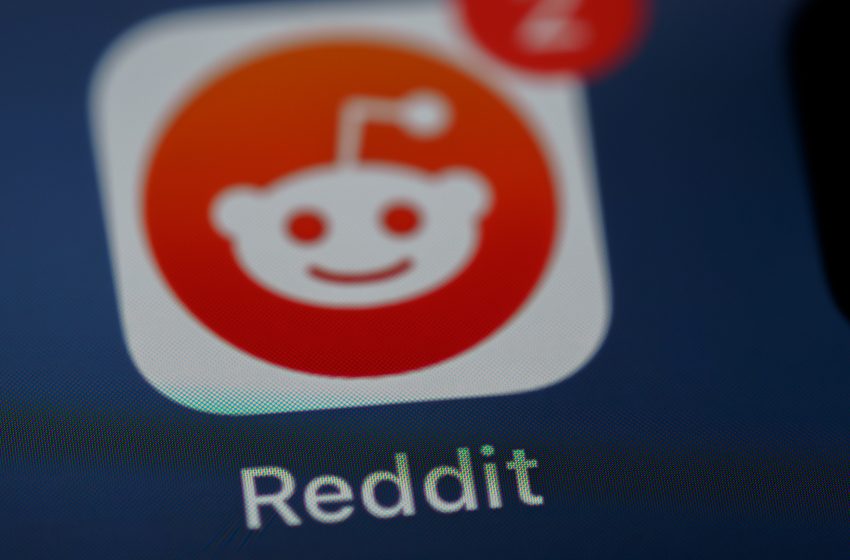 “I’ve been on Reddit for eight years, but my god, I still don’t really know how it works. I understand the subgroups and shit, but what’s the point?” said the Reddit user.

Many came to an agreement with the Reddit user, highlighting it’s just a site for people to talk shit and read strange things.