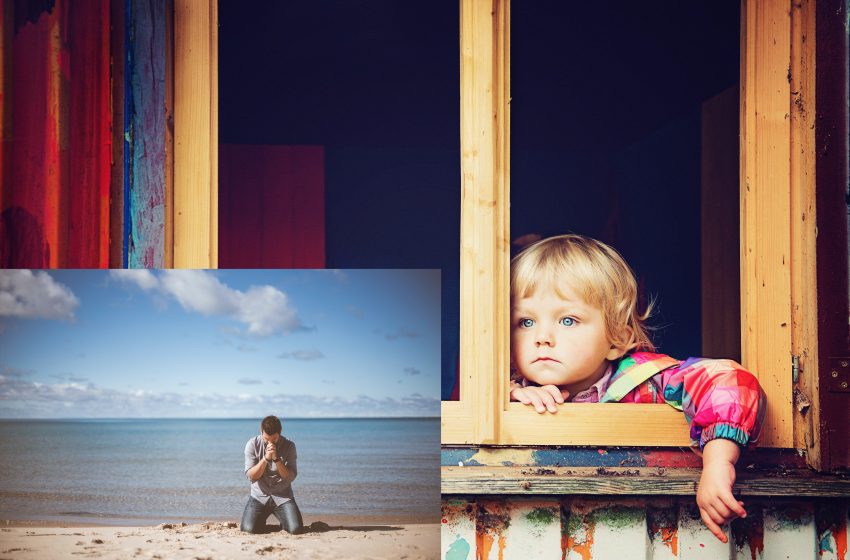 LEXINGTON, KY – Eight-year-old Susie Smith has died today after a lengthy battle with leukemia, despite receiving thousands of thoughts and prayers.

Little Susie had an extremely curable form of leukemia which was caught very early on, but her parents refused to get her the treatment. Instead, they relied on thoughts and prayers to cure her.

“It just doesn’t make any sense. We had thousands of people sending Susie thoughts and prayers. We thought for sure it would cure her but she still suffered and died,” said Susie’s mother Geraldine.

“These parents should be arrested and charged with murder. I told them when I met with them at the hospital that Susie had over a 95% survival rate if she began chemotherapy treatment but they just never came back or returned any calls,” said oncologist Dr. Ryan Haskins.

Dr. Haskins went on to say that he’s getting sick of people getting cured of cancer at his hospital and then thanking everyone for their thoughts and prayers, acting like that’s what cured them, and not the medical treatment they received.

The Smith family is asking for thoughts and prayers during this difficult time, even though that didn’t fucking work the first time to save their daughter’s life.