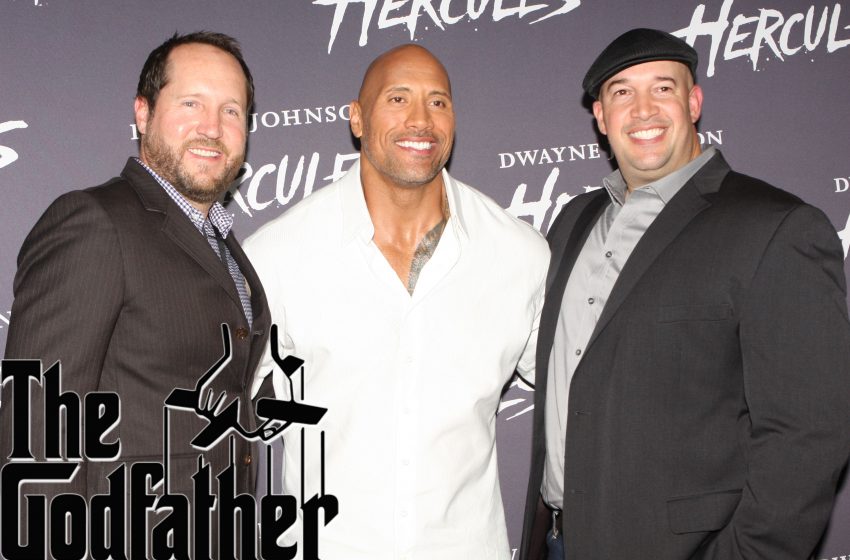 LOS ANGELES, CA- Paramount Pictures has announced that a remake of The Godfather will begin production next winter starring Dwayne ‘The Rock’ Johnson since nobody cares about anything other than remakes nowadays.

Thought by many to be untouchable in the wave of movie remakes studios have announced in recent years, the classic that many believe to be the greatest movie ever, will in fact be remade.

Michael Bay will direct the film, while the script is being written by the Wachowski sisters.

The role of Vito Corleone, previously played by Marlon Brando in an iconic and academy award-winning role, will be played ironically by Robert DeNiro.

Many people will recall that DeNiro played a young Vito Corleone in flashback sequences in The Godfather Part 2.

The role of Michael Corleone, previously played by Al Pacino, will be played by Dwayne “The Rock” Johnson while the studio also confirmed that Robert Duvall will return in a cameo role.

More casting choices will be announced in the coming weeks but what remains to be seen is how Paramount thinks they can exceed or even come remotely close to the size, scope, and influence of the original.