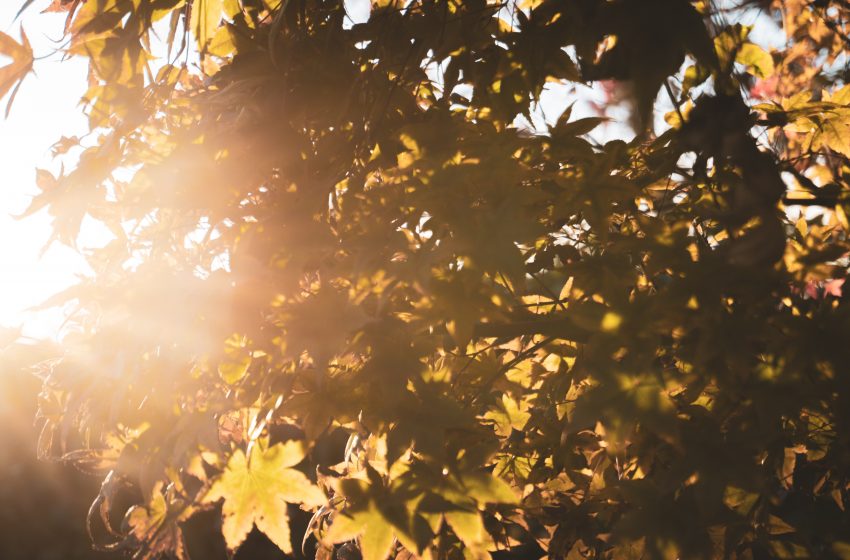 BUFFALO, NY – Local Stupid Fuck, Ronald Foreskin, can’t believe the unseasonably warm temperatures they’ve been having in his hometown of Buffalo, New York. The grass is growing, leaves are budding on the trees early, and they’ve already broken the high-temperature record for multiple days.

This isn’t just happening in Foreskin’s hometown though; this is a systemic problem all over the United States and the world that is associated with climate change. Foreskin doesn’t see the rising temperature of the planet as a problem though.

“I absolutely love global warming. I don’t see what the big deal is. Sure there’s way more droughts and hurricanes and people dying but that’s all fine with me as long as I get an extra few weeks of warmer weather every year,” said Foreskin.

When mentioned to Foreskin all of the atrocious things that’ll happen in the next 50 years due to the rising temperatures and rising sea levels, Foreskin reportedly answered like a true dumb fuck American and said that he doesn’t care what happens by then in the world as he’ll be dead.