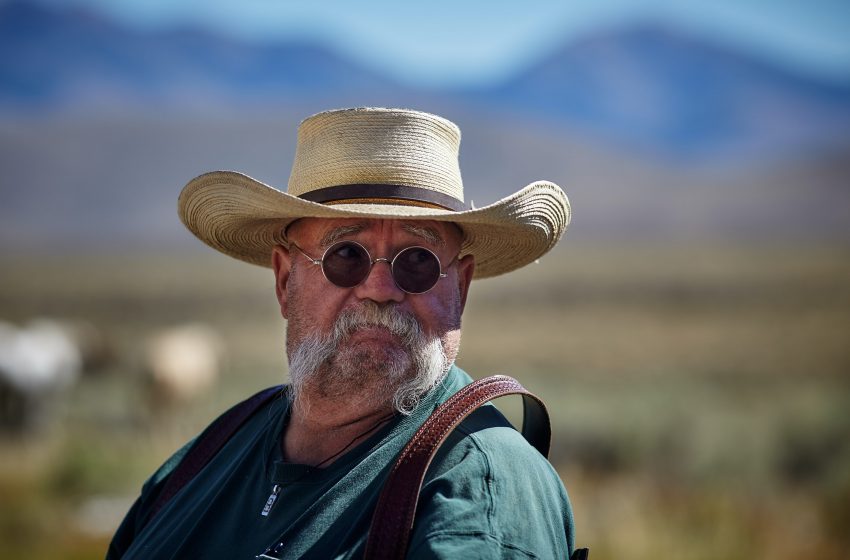 EL PASO, TX – Local cowboy hat wearer Tex Cownip has been very confused for the last ten days as to why the pandemic is still raging when he thought it would go away the day after the election.

“I knew all along it was all fake and was made up by the Democrats to defeat President Trump in the election, and it worked. Sure they cheated even more with voting fraud to make sure they won but that’s a whole other story,” said Cownip.

“What I can’t seem to figure out is why they and the rest of the world are still keeping this fake pandemic going almost two weeks after the election. I can’t make sense of that.”

We told Mr. Cownip that the pandemic is obviously real, especially so in his hometown of El Paso where the hospitals and morgues are at capacity and they have brought in freezer trucks to store the bodies of those who have died of Covid.

We also highlighted to Mr. Cownip that Democrats working together with the entire world to fake the pandemic to ensure President Trump doesn’t get re-elected is not only literally impossible but utterly ridiculous.

However, Mr. Cownip stated that it is possible though because democrats are some sort of evil geniuses even though he and people like him contradict themselves and constantly say how stupid they are.