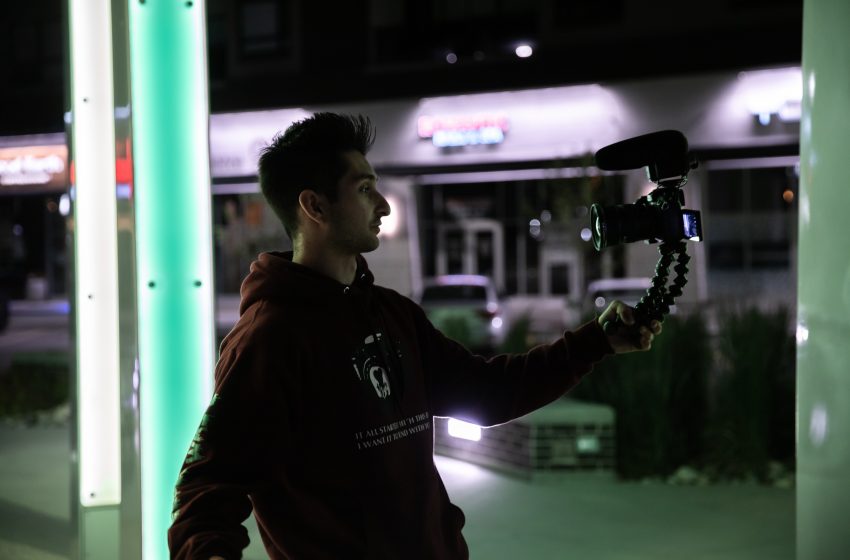 SEATTLE, WA – After posting a video discussing the tragic death of his entire family, a local YouTuber reportedly reminded people to ‘smash that subscribe button’ during the beginning, middle, and end of the video.

The report comes after Logan Wills, 25, found out the news that his parents, Jason and Shelby, and his younger brother Drake, tragically died in a boating accident while trying to enjoy a fall weekend. After discovering the news, Wills immediately made a reaction video for his YouTube channel Reaction Logan about the matter.

“I was heartbroken and I wanted my fans to know how sad I was. Making a video three minutes after discovering the news might’ve been too fast, but who cares. It already got half of a million views,” said Wills while scrolling through Instagram for far too long.

“I’m hoping this can get me over a million subscribers, I’ve been floating just before a million for a long time. It’s sort of a blessing in disguise and remember to smash the like button too!” 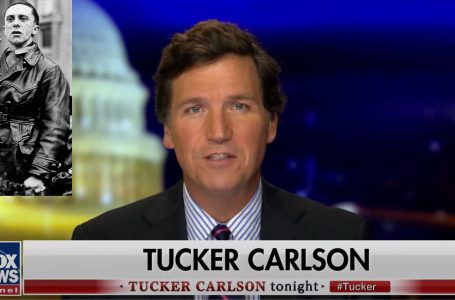 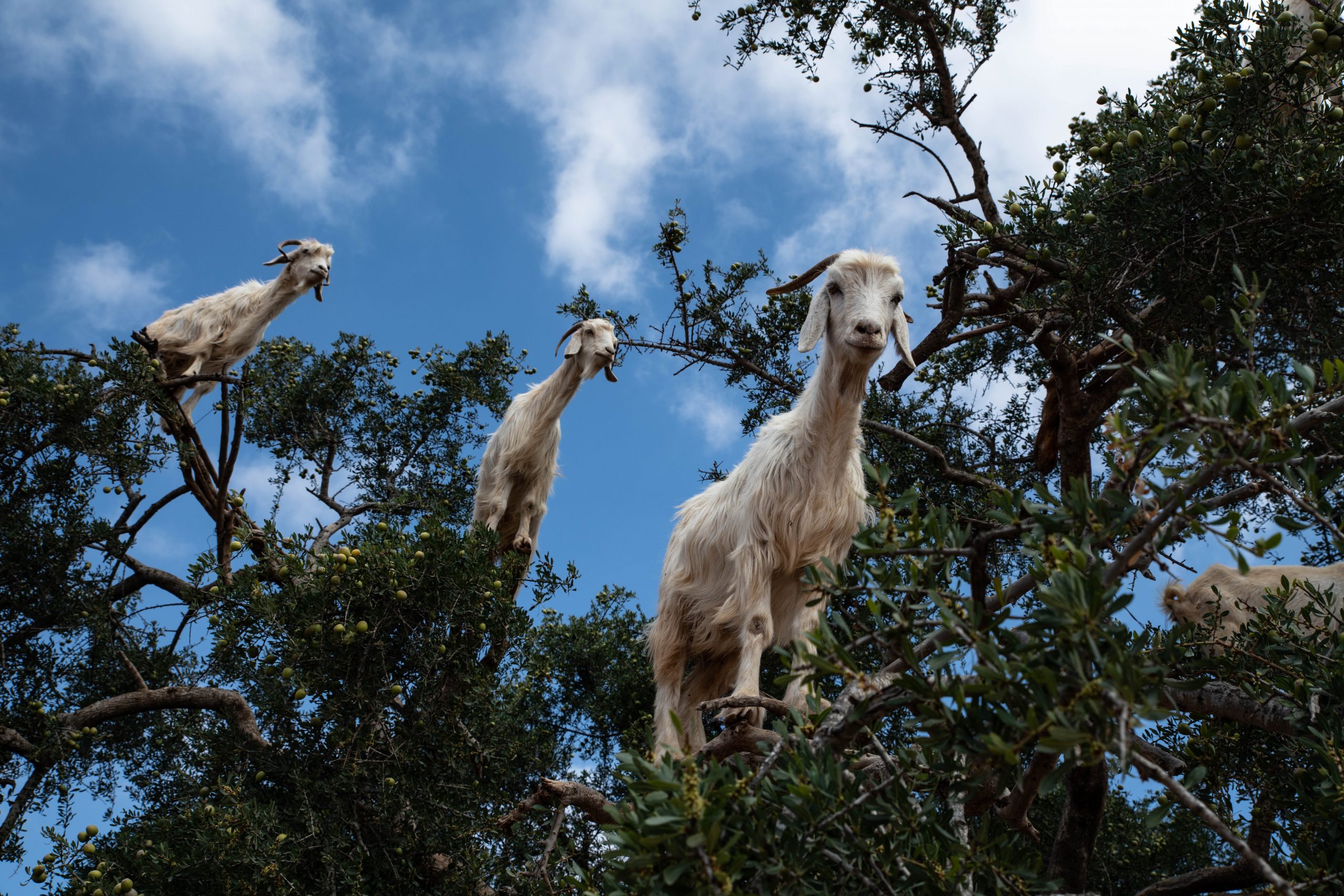 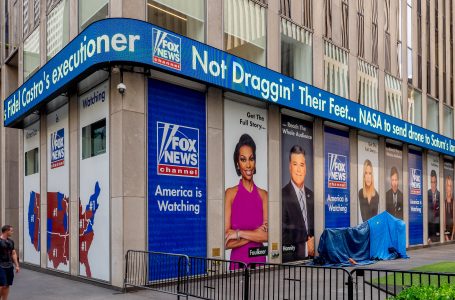