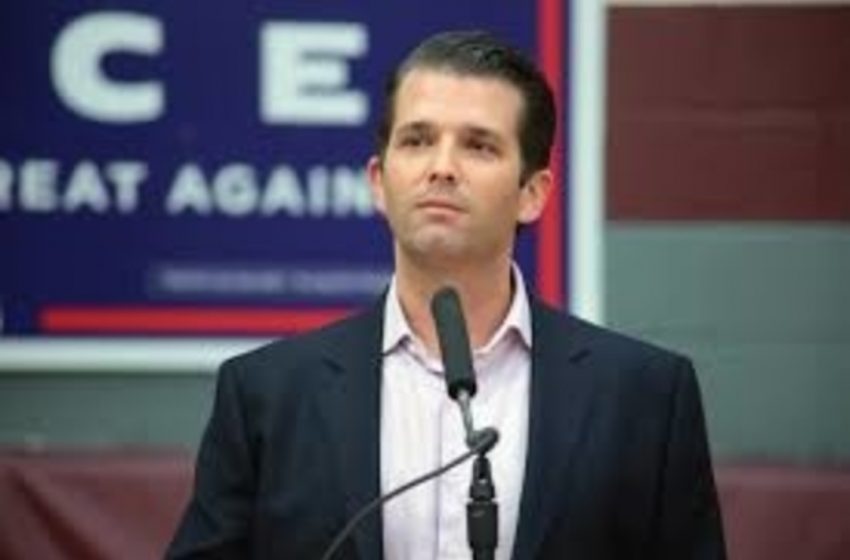 BALTIMORE, MD – Donald Trump Jr. was arrested and charged with attempted murder today after he was caught trying to sneak into Supreme Court Justice Ruth Bader Ginsburg’s hospital room at Johns Hopkins Hospital where she was receiving chemotherapy treatment for a recurrence of cancer.

Trump Jr. was caught wearing a wig, a dress, and a Nancy Pelosi Halloween mask as he was trying to sneak into Ginsburg’s room.

A syringe filled with an unknown substance that is currently undergoing testing was found in his purse. Trump Jr. was reportedly caught after he failed to mask his voice to sound like a woman to a security guard, instead using his normal dumb voice.

Trump Jr. is pleading not guilty, claiming it wasn’t him and that it was really Nancy Pelosi, but right-wing nut jobs like him have longed to replace Ginsburg with a conservative justice, especially before the Presidential election in a few months.