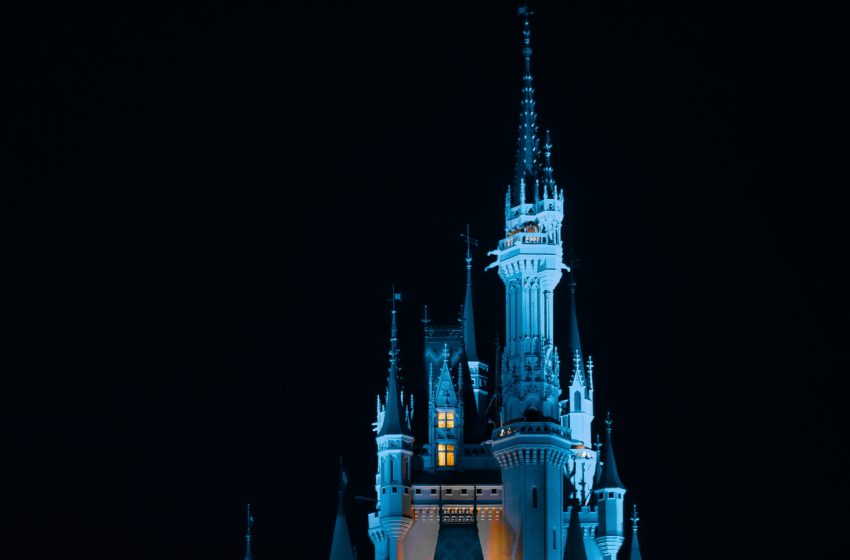 ORLANDO, FL – Disney World announced a brand new theme park coming to Orlando that will cater exclusively to Americans with a little more bulk in their belly who love their country a bit too much. The park will be called Plumpland and will be only for obese patriotic Americans.

“For those people who love coming to a Disney Park but feel left out and sad when they can’t fit on our rides, this will be the park for you, while also adding a touch of nationalism,” said Disney World President Jeff Vahle.

The park will feature a record 147 fast-food restaurants with one of the main attractions being the largest lazy river in the world, with dozens of food stops along the way.

The premiere attraction will be heart attack mountain, part dark ride, and part thrill ride, where guests are chased by Cletus the Clogged Artery as they travel along at a leisurely 35 MPH. The park will also cater free scooters for all guests, as walking is not required.

It is yet to be seen whether this park will be successful but Disney is clearly hoping to capitalize on America since we’re one of the fattest and unhealthiest countries in the world. Construction is expected to begin in the spring for a grand opening in 2023. 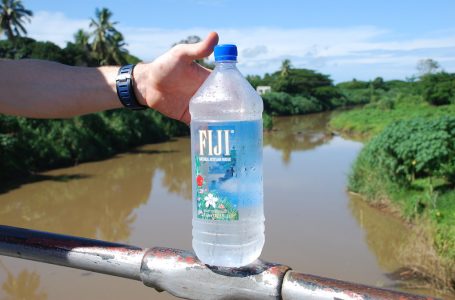