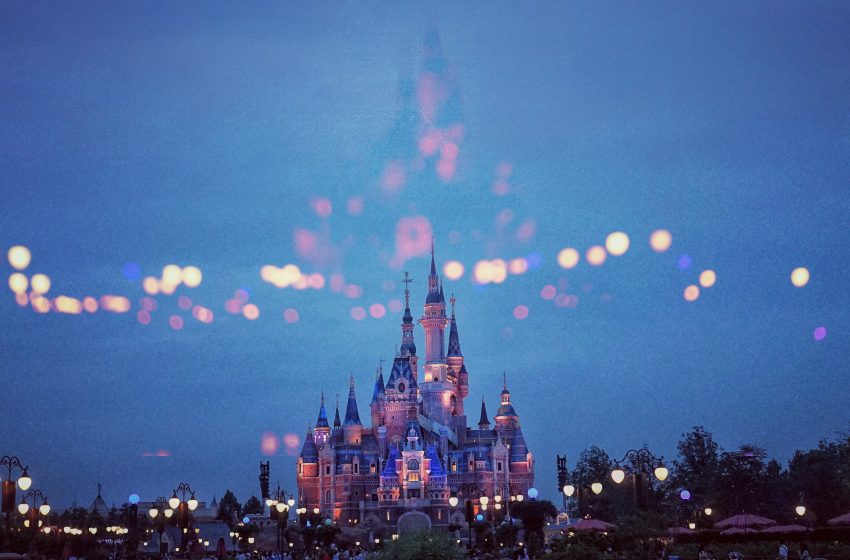 ORLANDO, FL – A new study from the University of Central Florida has confirmed that a Disney fanatic, a person who is able to shut out the rest of the world for Disney, is the worst person alive.

“We know these fuckers around the globe and they are by far the worst people alive. I can’t stand being around them and they are the weirdest fucks. Nobody is worst than these fucks,” said lead scientist Jerry Jeef.

Jeef went on telling reporters that if you spot a wild Disney fanatic, to immediately cross the street and run away since they’re an insufferable species.