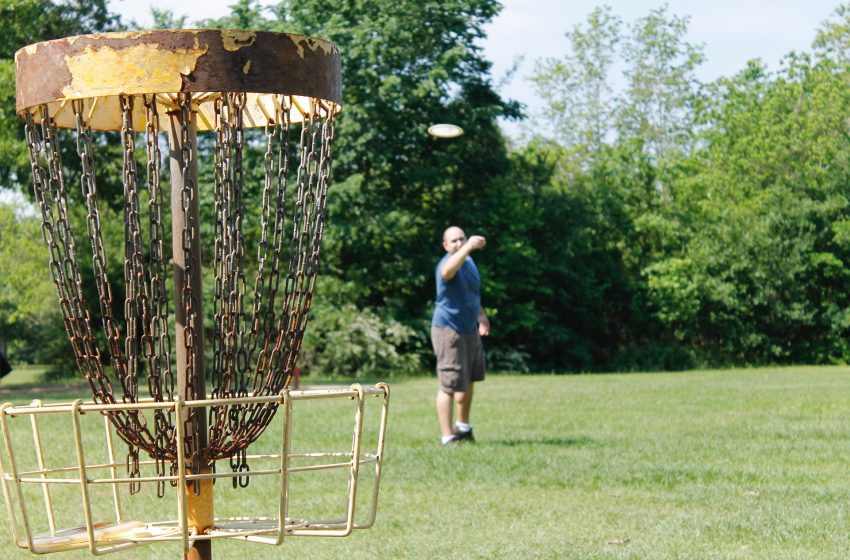 WALES, NY – Local disc golfer Ronnie Ron Ron is reportedly confused why he continuously plays disc golf every week, a game in which players throw a disc at a target using rules similar to golf, since no one gives a fuck about it.

“People care about football, hockey, baseball, and even lacrosse or soccer in this country. Instead, I dedicate myself to this stupid fucking game that has no interest from anyone else,” said Ron Ron.

Although Ron Ron has concerns about his interest in the sport, he’s expected to continue his average of five games a week as he has since 2018.