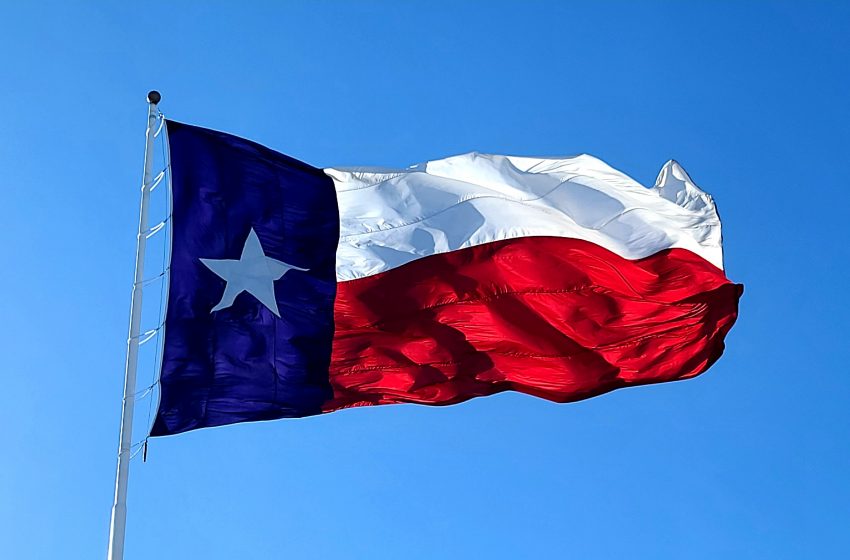 After the Supreme Court decided that Texas could carry out and enforce such a barbaric law, many looked to the Democratic party, who currently controls the House, Senate, and Presidency, to do something about the new law.

“People really want us to do something all of a sudden, but come on, this is about bipartisanship. I’d rather bend the knee to Republicans than put pressure on conservative Democrats to end the filibuster and expand the court,” said President Biden.