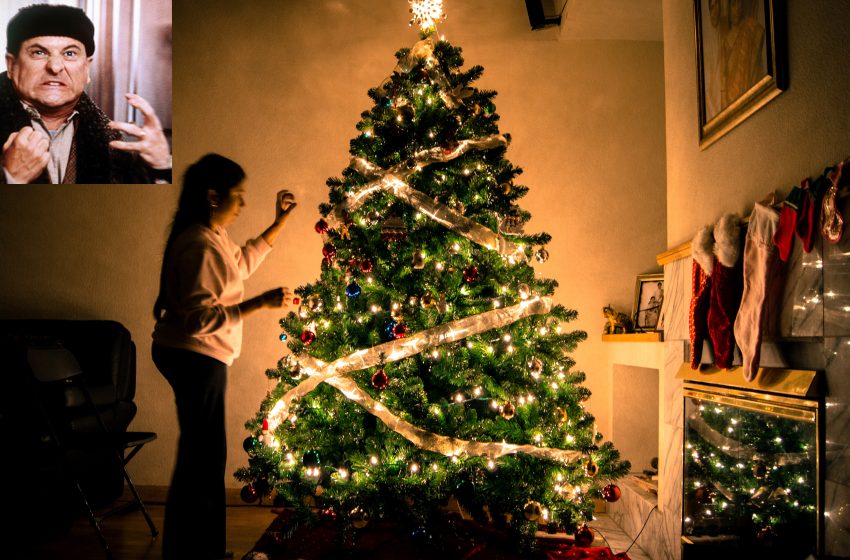 CHICAGO – While putting up decorations for the upcoming holiday, a local Chicago mother reportedly headed to her family’s attic to grab more decorations, until she realized Joe Pesci had been living in their attic as his character from the 1990 film, Home Alone.

“I was shocked to see him and I almost didn’t recognize him since he’s much older, but it’s actually him. I don’t know how long he’s been up there, but he barks at us whenever we try to talk to him, so I’ll just ignore it for now,” said local mom Jess Sanchez.

“I’ve been in this attic since I retired from acting years ago. I left it to film the Irishman, but other than that, I’ve been here for years, eating squirrels, stealing their food, and hanging out. It’s great,” said Pesci.