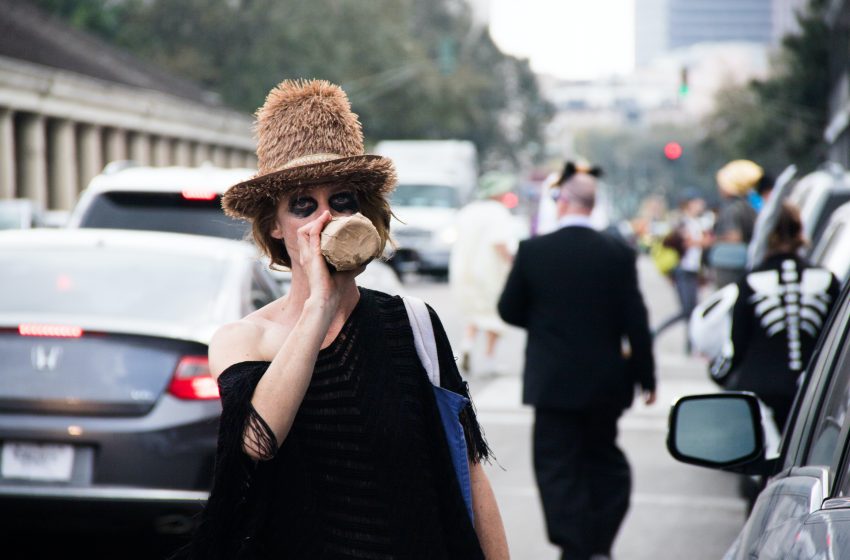 SYRACUSE, NY – A useless woman is enraged today after she and her boyfriend didn’t win the Halloween party costume contest last night at Ronnie’s dive bar.

25-year-old Marsha Brienne took to social media immediately following the costume contest, tweeting 167 times in the last 12 hours about how absolutely pissed off she is that she didn’t win first prize, which was a $25 K-mart gift card.

“It is absolute utter fucking bullshit that I did not win this costume contest. I had by far the best costume there, a sexy pirate, and instead, this loser couple dressed as characters from the show Stranger Things won. How in the world is that more original and better than my costume?” said Brienne.

When we mentioned to Brienne how maybe this isn’t a big deal because literally no one gives a shit about costume contests and there are more important things going on in the world right now, Brienne went on to disagree with us and say that this is all that matters and will be all she talks about, thinks about, and tweets about for days and weeks on end.