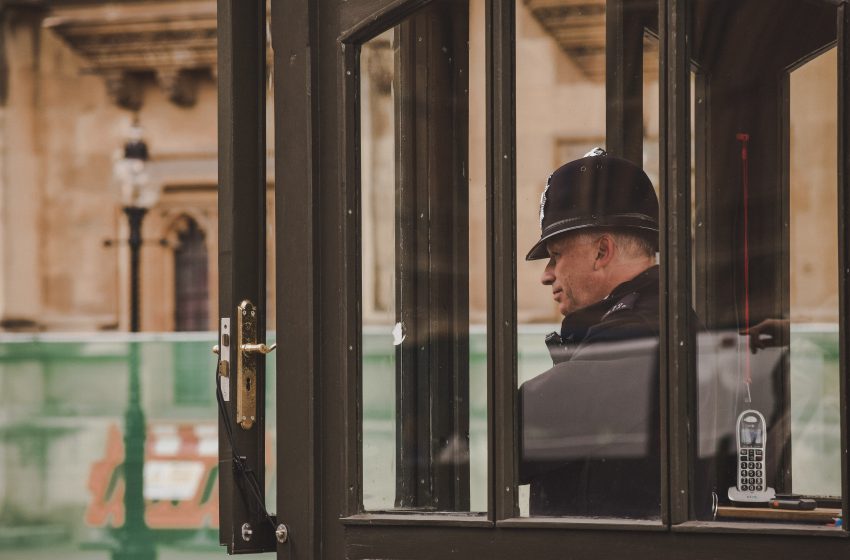 MILWAUKEE, WI – Gus Hampton is sick and tired of all the attacks on police officers and calls to defund the police by the radical left. Hampton thinks all cops should be praised and worshipped as gods because that’s how he was raised by his parents back in the day.

“I’ll tell ya what, we need to do nothing but back our boys in blue. They can do absolutely no wrong in my eyes and each and every one of them are absolute heroes,” said Hampton.

Hampton stands outside of his local police station every day to hand out coffee and baked goods and shake the hands of cops as they come in or leave for the day.

“It’s just nice to be recognized as the hero that I am. It takes a lot of guts sitting at a desk and doing paperwork for eight hours day after day and Mr. Hampton really makes me feel recognized,” said local cop Sam Useless.

When we told Mr. Hampton that most cops aren’t heroes at all and have jobs that are the same as any other office job and that they’re not being held accountable in the U.S. for the systemic racism that is embedded in police departments, Mr. Hampton was triggered so bad that he started incoherently screaming at us until he started having a seizure.