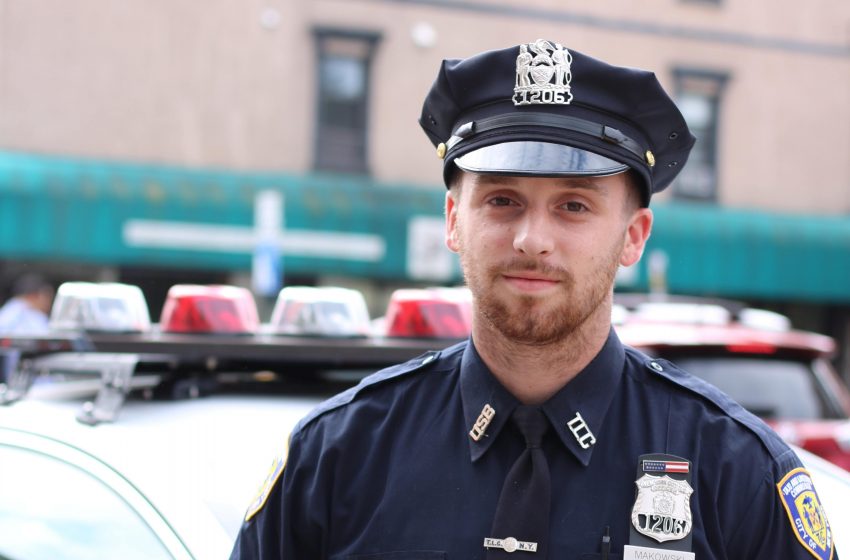 KENOSHA, WI – After hearing multiple complaints of being part of a racist police force, a local Kenosha police offer proved he’s not racist by referring to a black guy as an African American before shooting him.

The report comes shortly after the shooting of Jacob Blake, an unarmed victim of police brutality who was shot seven times in the back by an officer. When the devastating news broke, protests came across the country, demanding police reform and justice for Blake.

“I keep hearing all this talk about cops being racist, but I assure you, I refer to every black person I shoot as an African American before I shoot them. I wish people would realize this,” said Kenosha officer Andrew Wilbury.

“People need to understand that just because we shoot someone who doesn’t deserve to be shot, doesn’t mean we made a mistake. Plus, as long as I refer to them as African Americans, it’s not a big deal.”