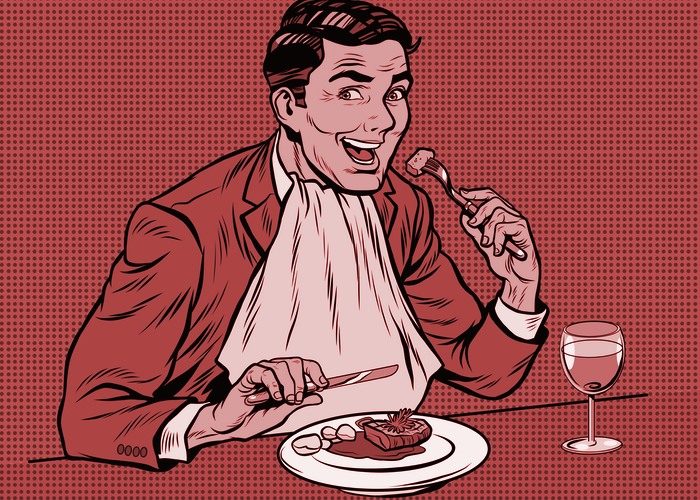 With many networks trying to come up with new shows that are inclusive and expand to a wider demographic, the cooking channel is reportedly adding a new show meant for human cannibals to enjoy.

The show, titled Human Murder Recipe, is expected to begin filming in 2021, with many cannibals around the globe excited to check the new show out. So far, the cooking channel has signed the show to two seasons, with more underway if it turns out to be successful.

“It’s so nice to see a show about what we love to eat. Enough of these shows about cooking chicken, ground beef, or vegan stuff, I want to see a show that’s meant for cooking humans and tasty recipes along with it,” said local cannibal Bill Philips.