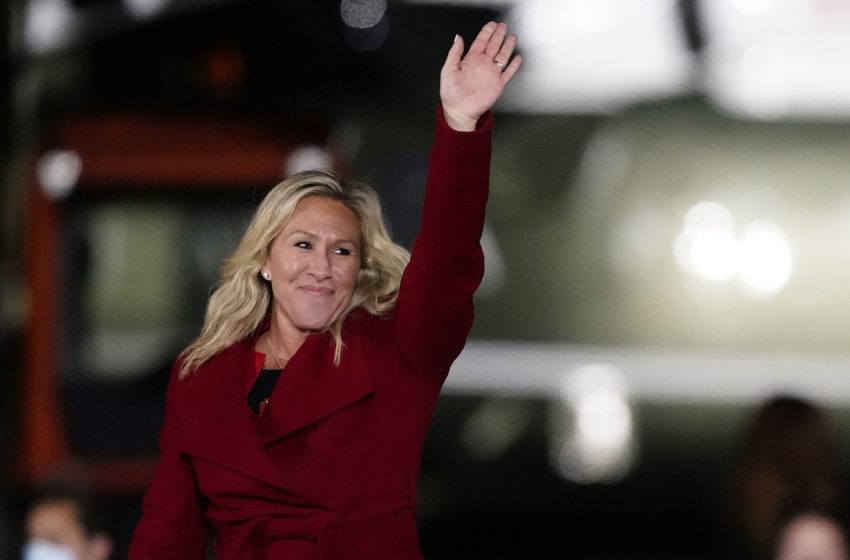 WASHINGTON – Controversial racist piece of garbage asshole, Marjorie Taylor Greene, a GOP Representative from the state of Georgia, announced today she will be running for Dictator in 2024.

Representative Greene will be running on a platform that includes abolishing the presidency, outlawing abortion, mandatory gun ownership for every American, and the execution of any American who doesn’t vote for her.

“I think it’s important to hear her out and see what she has to say. Sure she might commit mass genocide, but that’s better than her being a Democrat. Plus she’s against abortion and that’s really all that matters,” said local garbage picker Ronnie Beefcurtin.