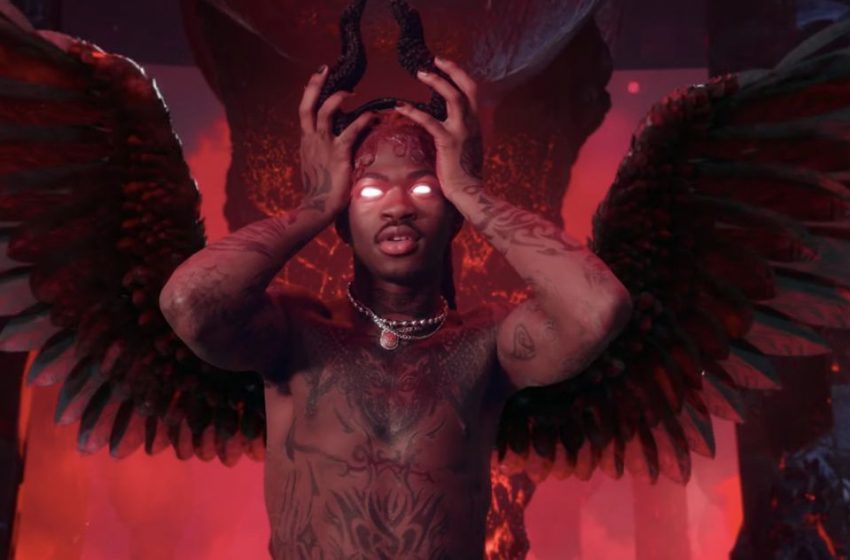 LOS ANGELES – American singer, rapper, and songwriter Lil Nas X has recently released a new single, Montero, a track that has gathered much acclaim for celebrating being gay and no longer having to hide in shame for being who you are.

As expected, conservatives are reportedly very upset about the video, since whenever a video celebrates anything that isn’t old-fashioned and conservative, conservatives immediately jump on board and hyper-focus on their reactionary and pointless takes.

The report also shows that conservatives are more upset over this new Lil Nas X video instead of anything that actually matters such as the current depression or pandemic we’re in, healthcare, endless wars, etc.

“I know theoretically speaking that there are more pressing issues that are affecting the American people, but this video is all I care about. After all, I’m rich and white so nothing negatively affects me anyway,” said annoying fuck Ben Shapiro.