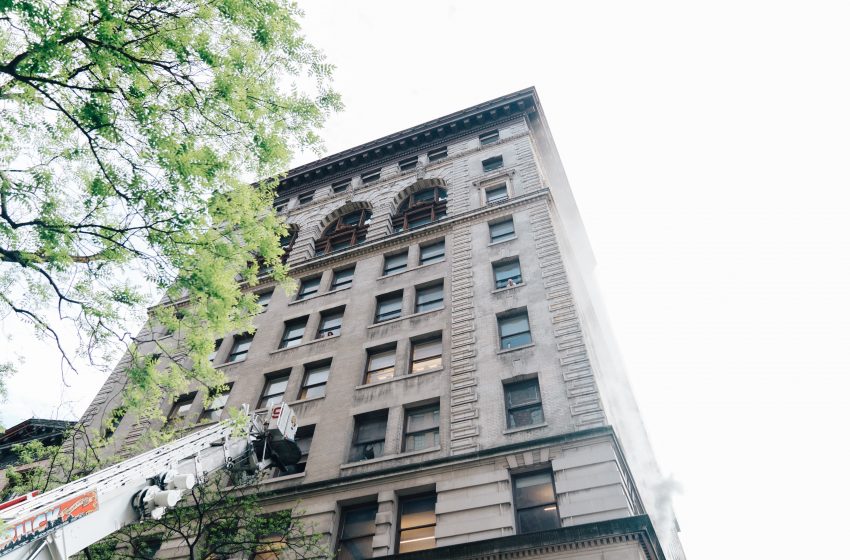 RICHMOND, VA – Robert Sykes is being treated as a hero by some and a murderer by others today after he saved a 3-year-old girl and not a tray of embryos from a fire.

The story began when Sykes was sitting in the waiting room of the Virginia State Fertility Clinic. After beginning to smell smoke, fire alarms went off and everyone was told to evacuate the building. On his way out of the building, as the smoke and fire started to intensify, Sykes heard a little girl crying, which prompted him immediately run back into the burning building without hesitation.

After a few minutes of searching through smoke-filled rooms, Sykes followed the cries of the little girl until he found her on the floor of a lab room.

“She was right next to a rack that had a tray of embryos on it. She was scared and crying so I immediately picked her up and ran out of the building,” said Sykes. While some are quick to call Sykes a hero, others are calling him a murderer.

“Mr. Sykes should be charged with capital murder. He committed dozens of abortions by abandoning those embryos to burn in the fire. He will burn in hell for what he has done,” said hypocritical evangelical Karen Grace Popesukker.

“I don’t understand people’s hate towards me. It was an obvious choice and besides, I could only carry one or the other. Save a living, breathing, crying little girl, or a tray of petri dishes that were just sitting there like a tray of french fries.” said Sykes.

Popesukker couldn’t be reached for a response to Sykes as it was deemed to be too factual and intelligent of a response for her.