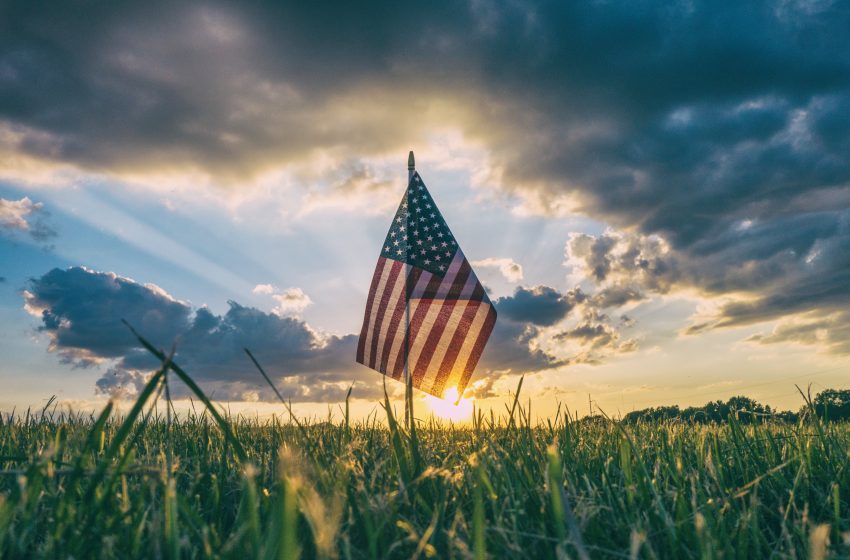 AMERICA – As the U.S. passes the 20th anniversary of 9/11, a tragic and devastating day that resulted in over 3000 innocent people dying, local conservative Ronnie loves spouting “Never Forget 9/11” but thinks we should forget about slavery and the slaughtering and subjugation of Native Americans.

Every year, Ronnie foams at the mouth as the nation approaches 9/11, screaming as loud as he can to never forget.

When people try to talk about the systematic slaughter and subjugation of the Native American population or try to get statues of those who fought to keep slavery removed, Ronnie feels differently.

“Oh, that’s in the past and people need to move on,” said Ronnie.

Reporters highlighted the hypocritical nature of Ronnie’s argument, with 3000 people dying on 9/11 and needing to never forget but millions of African Americans dying as slaves or the Native American population shrinking to a fraction of what it used to result in a “we need to move on from those things,” The logic is severely flawed.

Not to mention how the U.S. murdered tens of thousands of innocent civilians in the Middle East as a result of 9/11.

“Why can’t we remember all the bad things that have happened in this country you stupid fucking patriotic sack of shit Ronnie?” said non-conservative Billy Bo.