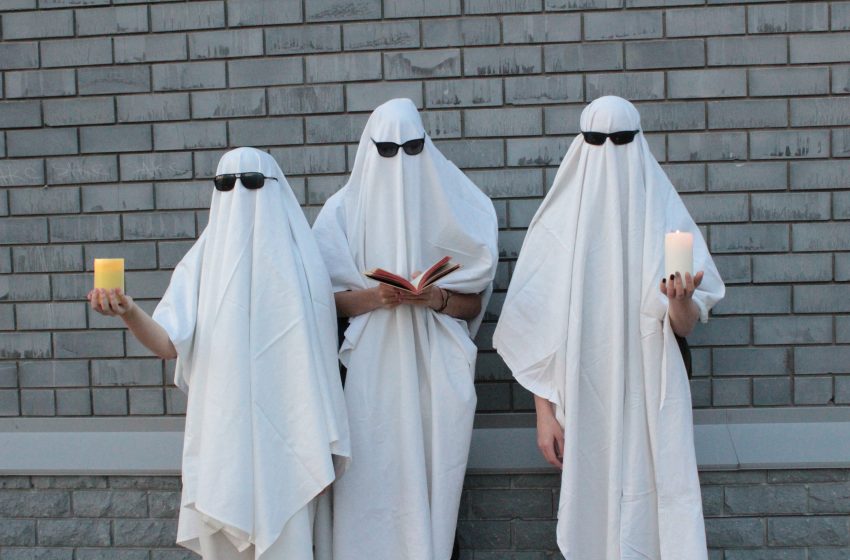 TRENTON, NJ – Local man Ken Sassitude doesn’t believe in God and thinks religion, in general, is a joke. Sassitude told reporters there is no proof for any existence of a God, claiming that religion is a horrible cult for brainwashed individuals.

Although many look at Sassitude as a wise Reddit Atheist, Sassitude conversely and strangely believes adamantly that ghosts are real despite there being no proof, going against his claims for religion.

“Believing in a god in this shitty world is just so stupid but ghosts are definitely real. They are everywhere in most houses and cemeteries. Sure I’ve never seen one but the proof is everywhere,” said Sassitude.