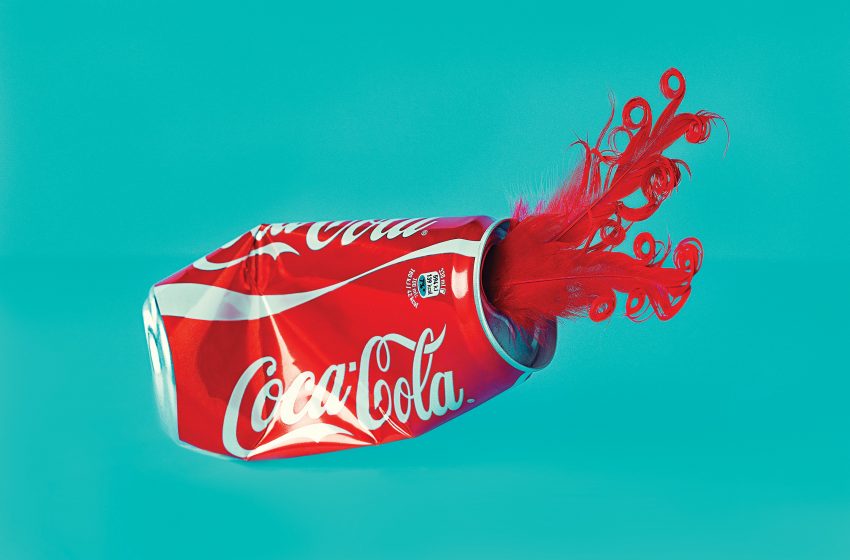 Coke Cola Vintage comes in response to Pepsi releasing Pepsi Classic, a product in glass bottles that contain only real sugar. Outside of the drink, Coca Cola has plans to reach a sponsorship with the Mexican drug cartel to help popularize the product.

“We are so excited to release this new product to the consumers. It will be released exclusively in the classic, tall glass bottles that everyone knows and loves. We are most excited to announce that it will also contain cocaine, one of the staples in the original recipe,”  said CEO James Quincey.

“We are working together with the drug cartels in Mexico to make sure we only include the purest of cocaine in our product.”

Coca Cola is ramping up production on the new product to ensure that they keep up with what is expected to be a high demand. Consumers can expect to see Coke Cola Vintage in stores in time for the holiday season.