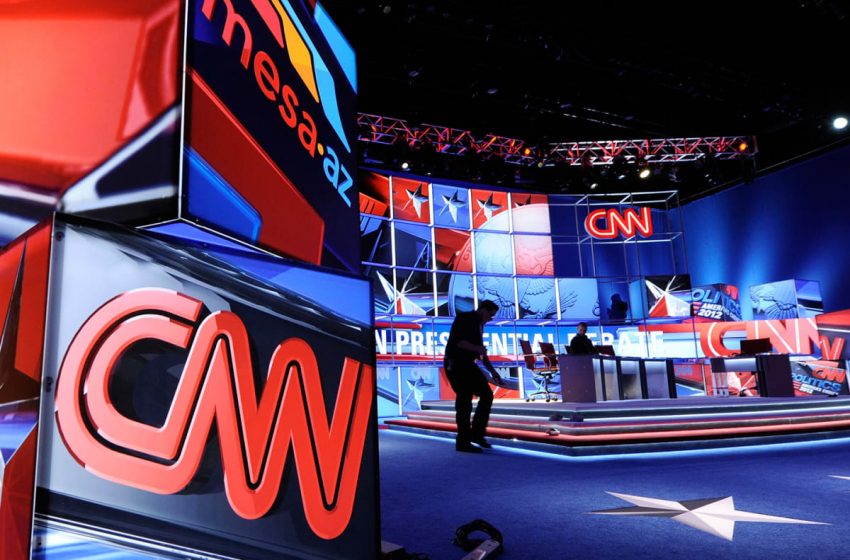 NEW YORK CITY, NY – CNN announced today that they will be changing their name to TNN and will only be talking about Trump and covering Trump-related stories from now on. This news comes even though Trump is no longer President, polarizing CNN viewers.

“I watch CNN on average about 17 hours per day and I can say that average will be going up with this news. I think this is great that they’ll only be talking about Trump because I hate him so I just love listening to them bitch about him all day,” said CNN loyalist Tony Goosegobbler.

“I think I’m going to live on the streets and become homeless. I’d rather do that than live in a house that has CNN on 24/7. They just talk and bitch about the same things over and over. It’s nothing ever new. The pain is unbearable,” says Tony’s son Daniel.