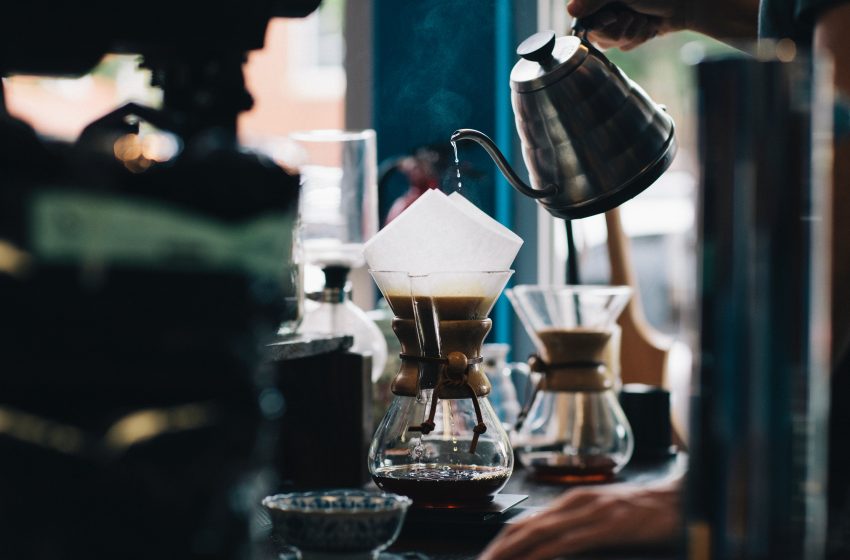 ROCHESTER, NY – A local closeted racist made headlines after it was discovered that the man can only order his coffee plain instead of black like every other normal human being.

“It’s absolutely disgusting that Ronnie has to order his coffee by saying plain instead of saying black. The worst part is Ronnie refuses to admit he’s a racist,” said barista John Vox.

“It’s just the way I was raised. I know people think it’s terrible, but I’m a republican, what do they expect? Maybe someday I’ll change,” said Ronnie.