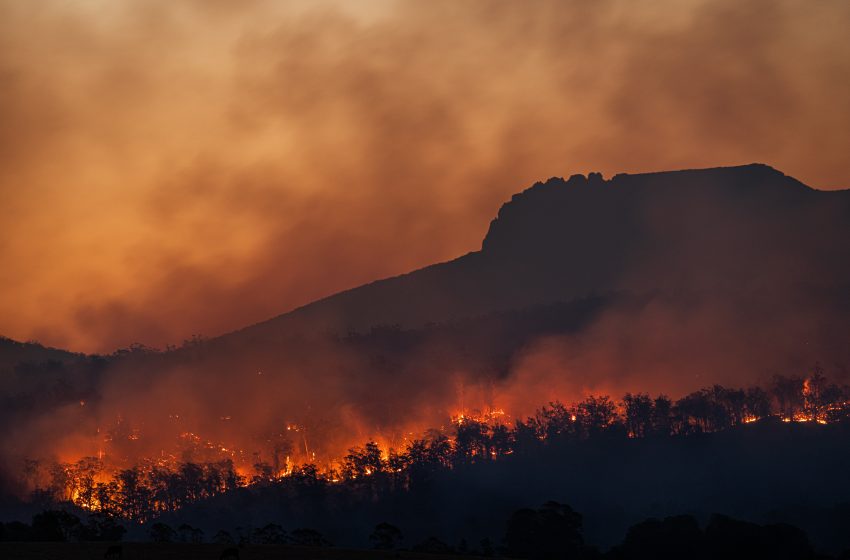 “This climate change bullshit is the biggest fraud ever. They used to call it global warming but then they changed the name. It’s all made up by liberals to trick everyone into paying more taxes. Anyone who believes in it is in a cult,” said Buzzclit.

When reporters heard Buzzclit use the cult comment, they immediately thought about how Buzzclit goes to Church every Sunday with a bunch of other people, chants the same shit out loud at the same time as them, and believes he’s eating the body and blood of Jesus, a true textbook definition of a cult.

When reporters confronted Buzzclit with this information, Buzzclit immediately got defensive and said that going to Church every Sunday at the exact same time, with the exact same people, doing the exact same things, for something where there is no scientific proof at all, unlike climate change, definitely isn’t a cult at all.