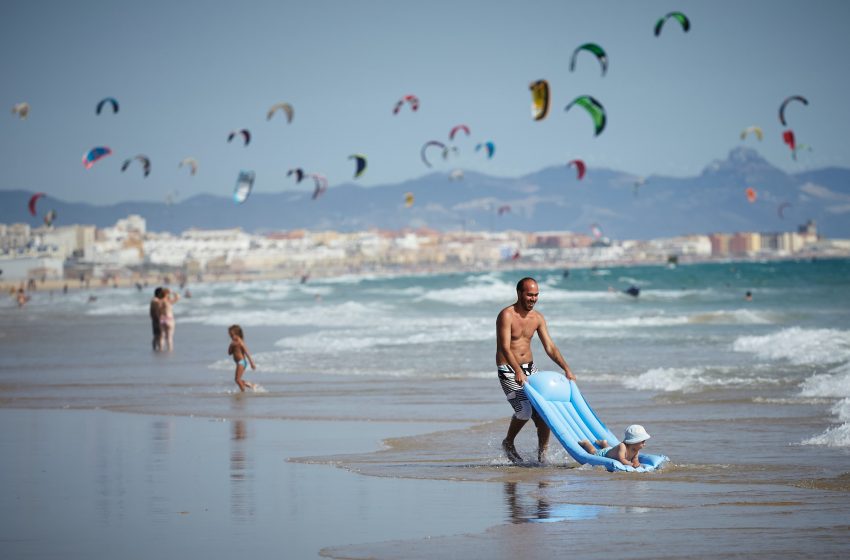 CLEVELAND, OH – The city of Cleveland passed a new law today making it illegal for men to walk around outdoors shirtless. Effective immediately, those found in violation of the new law will be fined $500 per infraction.

“It just makes sense. I don’t care if you’re muscular or a slob. Either way, no one wants to see your naked chest and back. You’re just a douchebag if you walk around without a shirt in public. Women aren’t allowed to walk around topless so why should men,” said Mayor Frank Jackson.

The acceptable places for men to walk around without a shirt on in public will be beaches and pools according to the new law.

The Cleveland Clinic has released a corresponding study showing that skin cancer rates among douchebags are expected to drop significantly in Cleveland due to this new law, as douchebags typically do not wear sunscreen. 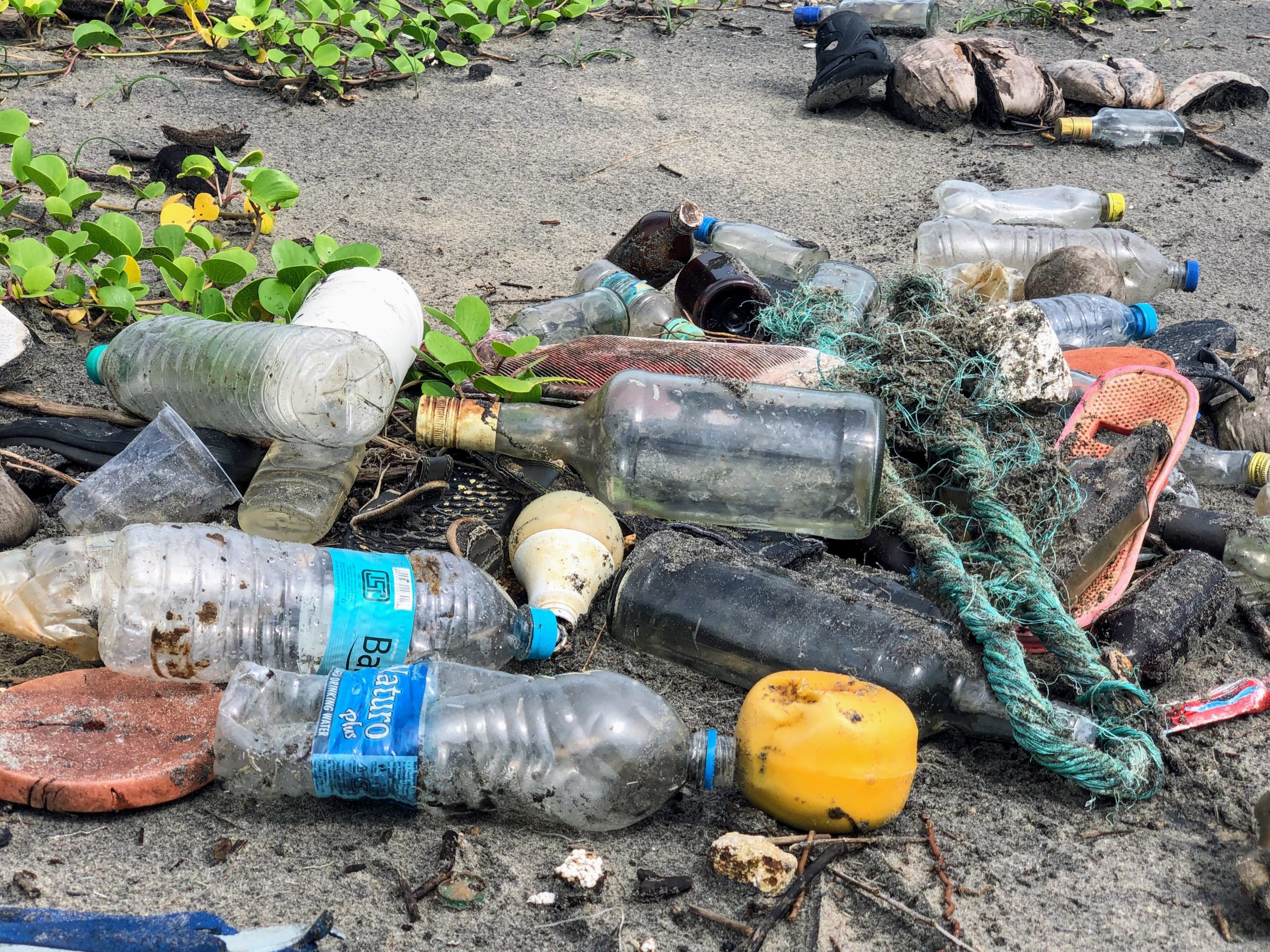 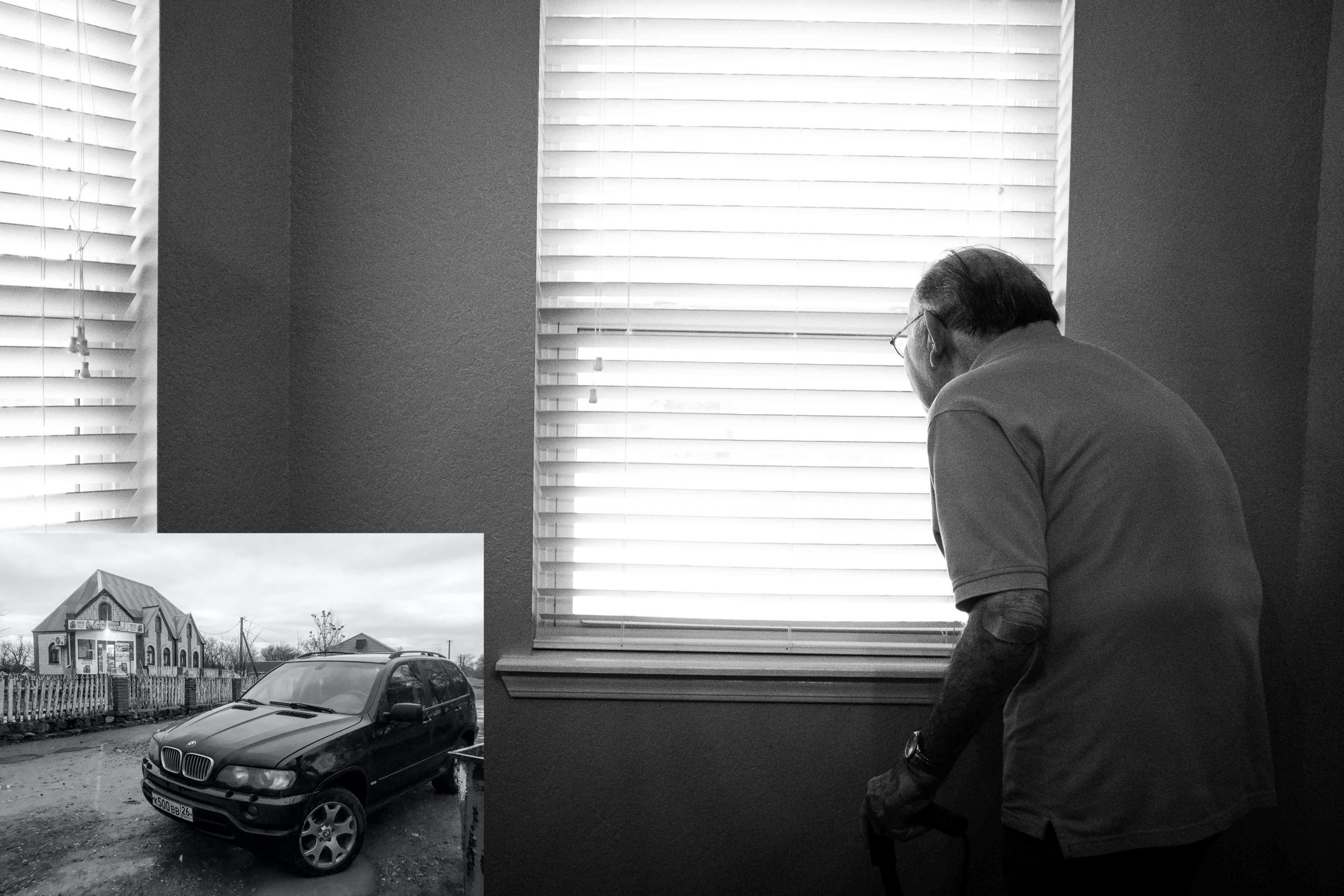 New Law Forces the Elderly to Give...