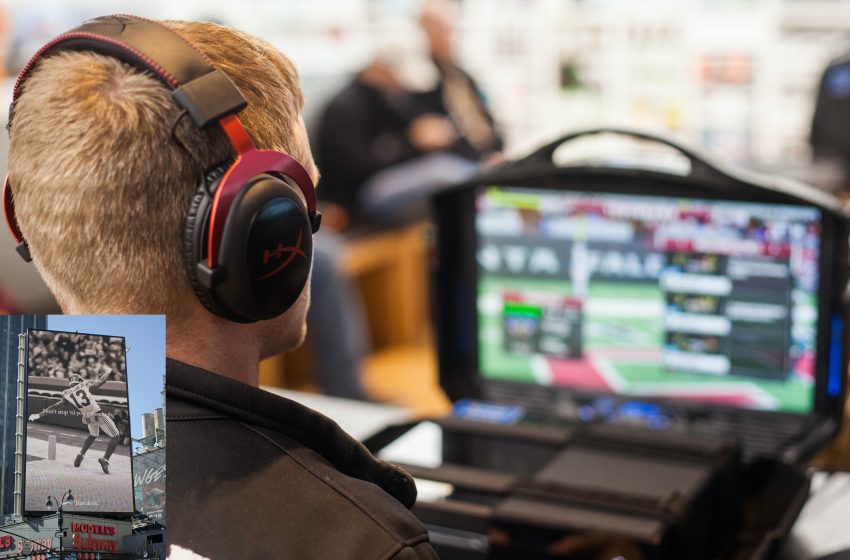 “I know this is my first year as coach, but the Browns have sucked ass for decades now so I figure why not try something different that’s never been done before. Besides, I won the Super Bowl 5 years in a row on Madden 21’s franchise mode so I know this will work,” said Stefanski.

Browns players are up in arms over this drastic change as they head into yet another season with turmoil and uncertainty. 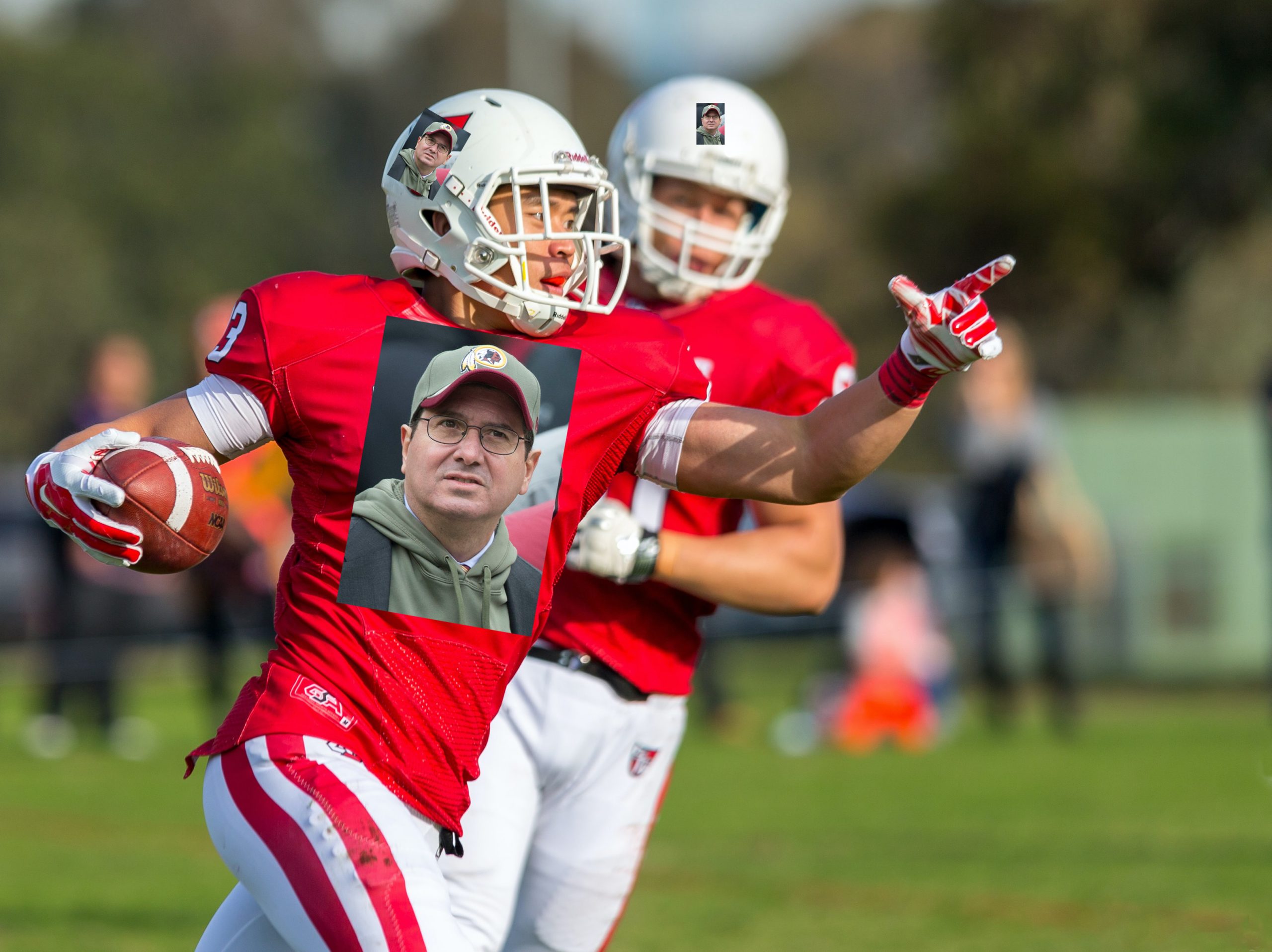