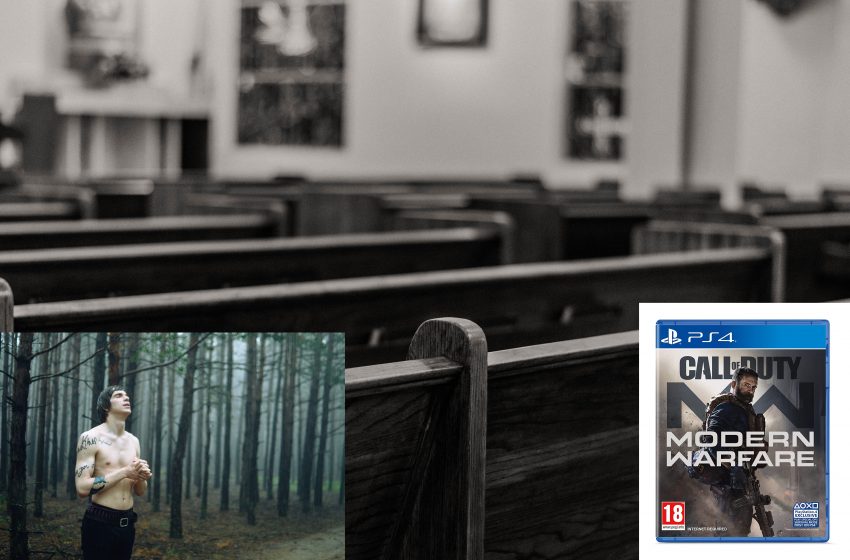 Despite the overwhelming physical evidence which included DNA and fingerprints on the gun and video of the assailant shooting up a Walmart, Bobcork was found not guilty on all counts after his defense attorney proved without a shadow of a doubt that he never played any violent video games.

The jury took only a half-hour to deliberate before finding him not guilty on all charges.

“Justice was served today. Look the science is clear that if you play violent video games, then you obviously will be a violent offender, and my client only ever played Madden so he clearly was innocent,” said Bobcork’s attorney Hal Licorice.

When we pushed Licorice on the actual scientific and video evidence in the case and how it’s been proven in studies that violent video games don’t cause violent tendencies, he told us that’s all a bunch of ‘malarkey’ and ‘fake news’.

“The blood of the scribe has born witness to my everlasting creations of death. It is time to play Madden,” said Bobcork on his way out of the courtroom.

Police are now looking for help in the case and urge anyone to call with information on anyone suspicious between the ages of 8 and 70 who heavily play violent games. 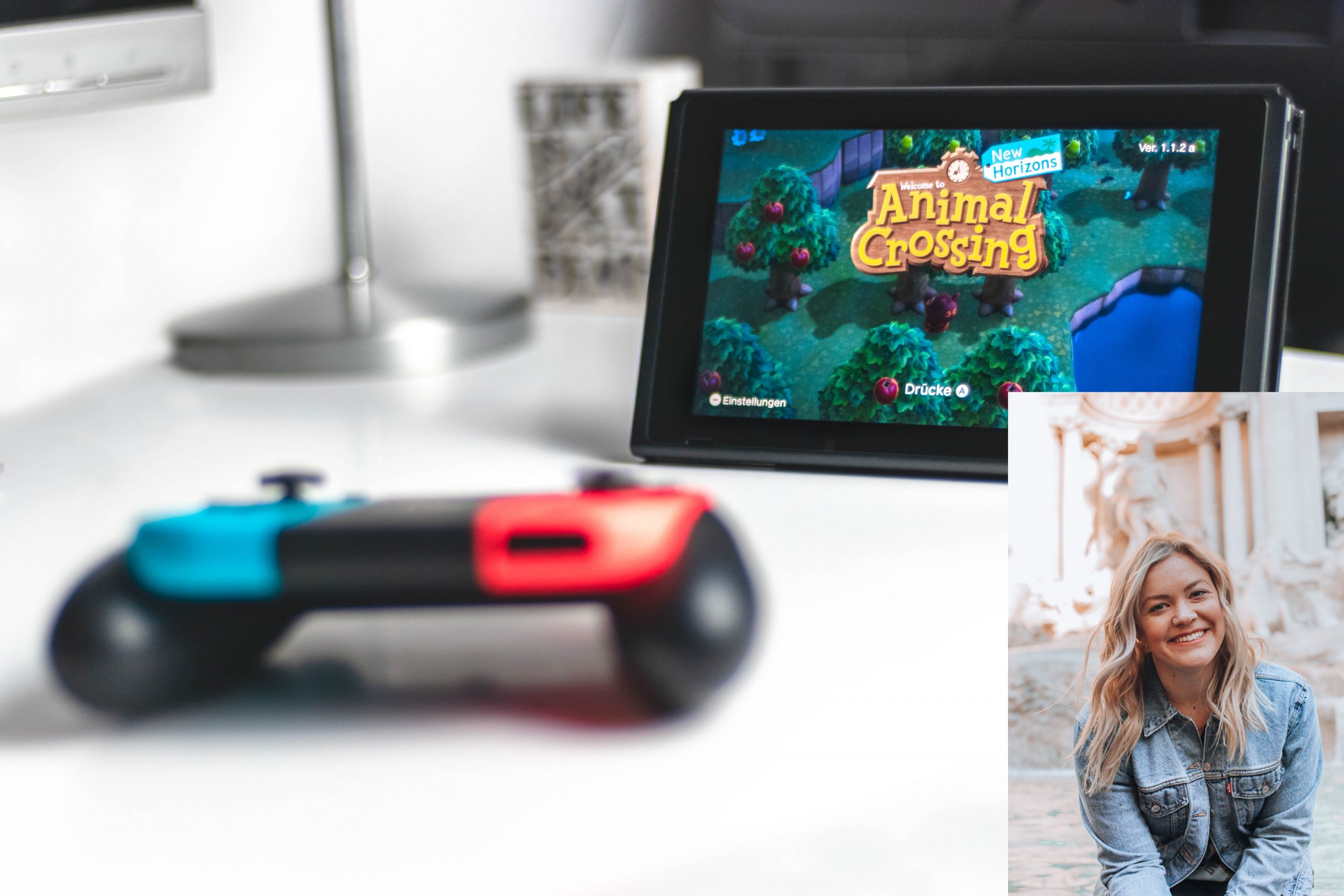 Woman Plans to Save Time By Only... 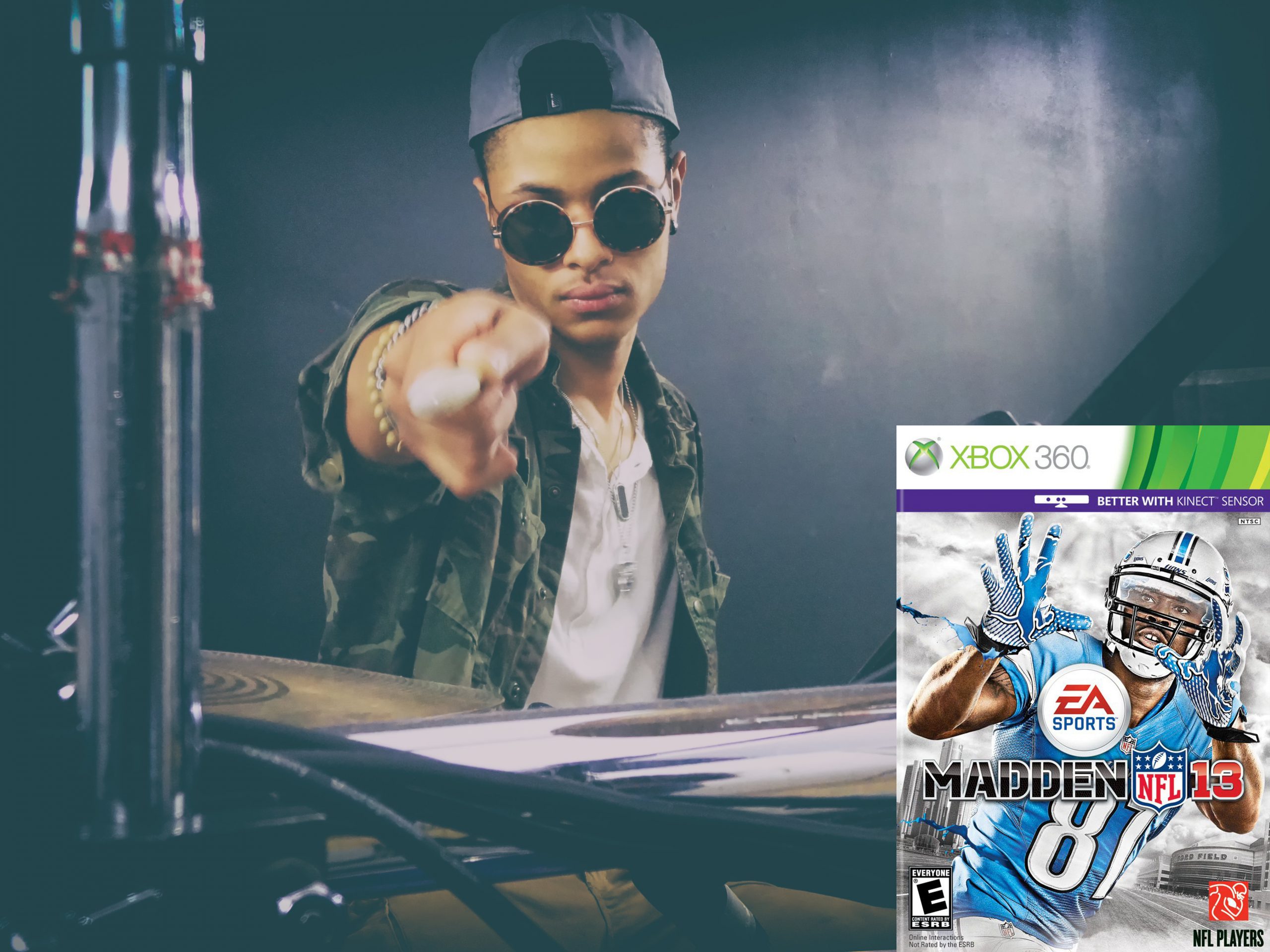