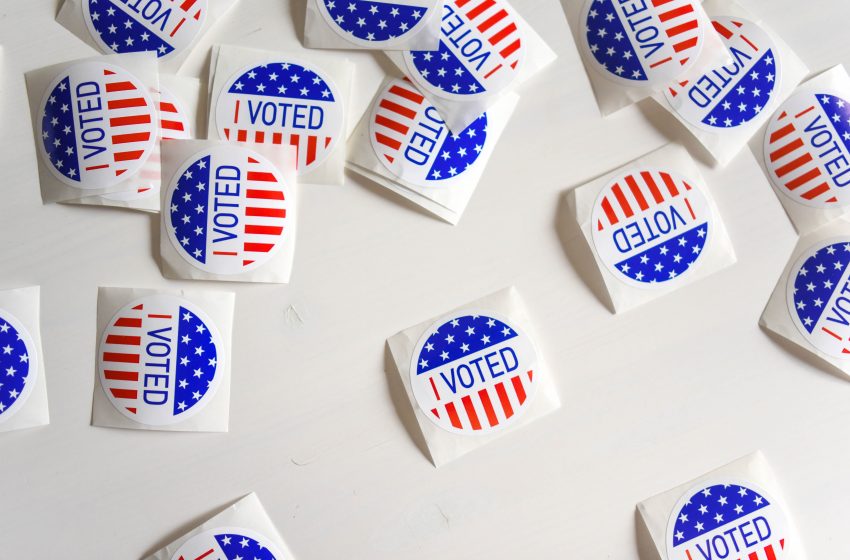 RICHMOND, VA – After spending some time on Instagram, a local Richmond man who refuses to vote is trying to figure out how he can get his hands on one of those cool and trendy ‘I Voted’ stickers.

“I’ve never voted before and never will, but I really want one of those stickers. Everybody is posting a pic with them and I’m a bit jealous that just because I don’t vote, I don’t have the ability to do that,” said anti-voter Jim Mega.

“Honestly, this is a form of voter suppression that I don’t get a sticker because it’s really vital to me that I get one. I’m going to try exploring online for one and hopefully it comes in soon so people aren’t confused why I’m posting a pic with the sticker so late.”