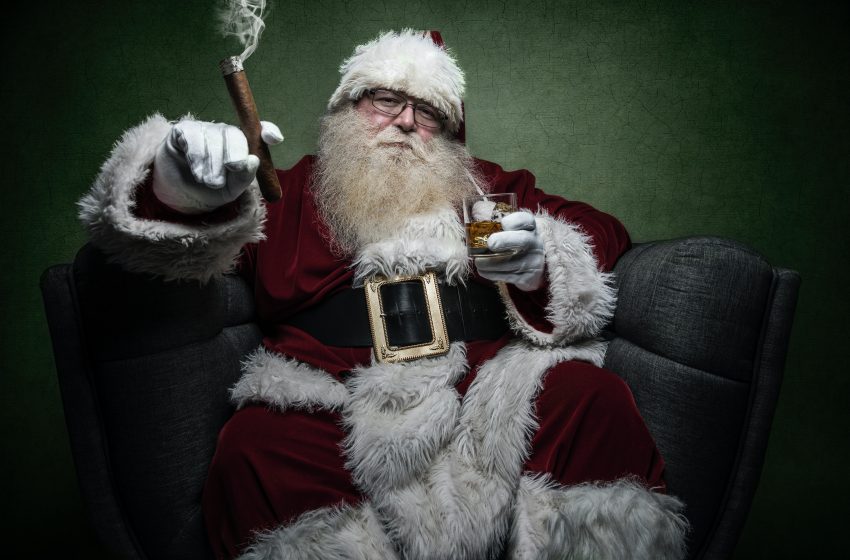 NORTH POLE – Santa Claus has announced that Christmas is canceled this year after he discovered that he can no longer fit down the chimney from all the weight he put on during the pandemic.

This comes after Santa didn’t leave his house in months during the pandemic as he and Mrs. Claus quarantined to protect themselves from the virus. Santa reportedly ate nothing but Doritos and now weighs over 500 pounds.

Despite his weight gain, Santa wants to assure everyone that he will be back next Christmas as he intends to start a rigorous Carnivore diet after the new year to get back into shape. It’s safe to say that next Christmas will also be canceled.